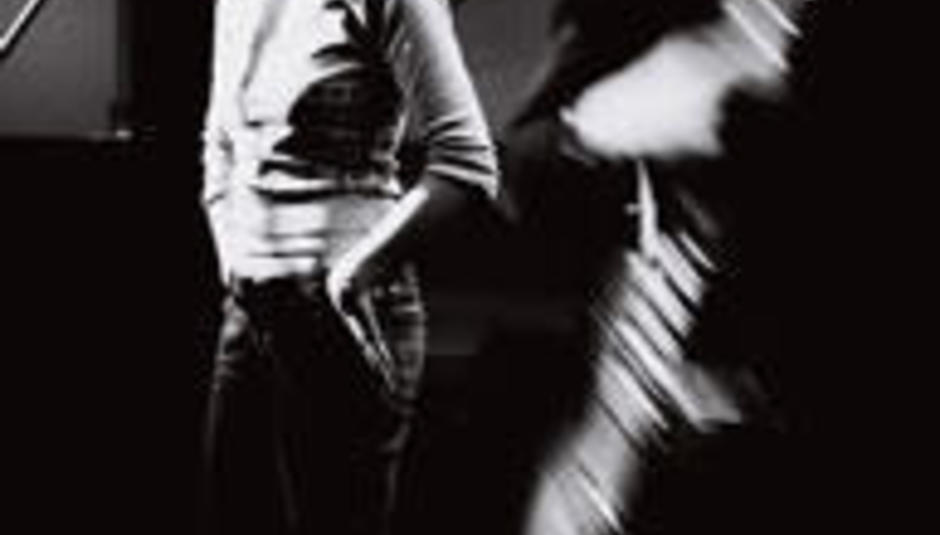 Rock vixen Tigs and her band set off on a nationwide clubs tour today.

Having released their debut single, 'Don't Tell Me' last month, the band are taking their brand of country tinged punk rock to the following venues: