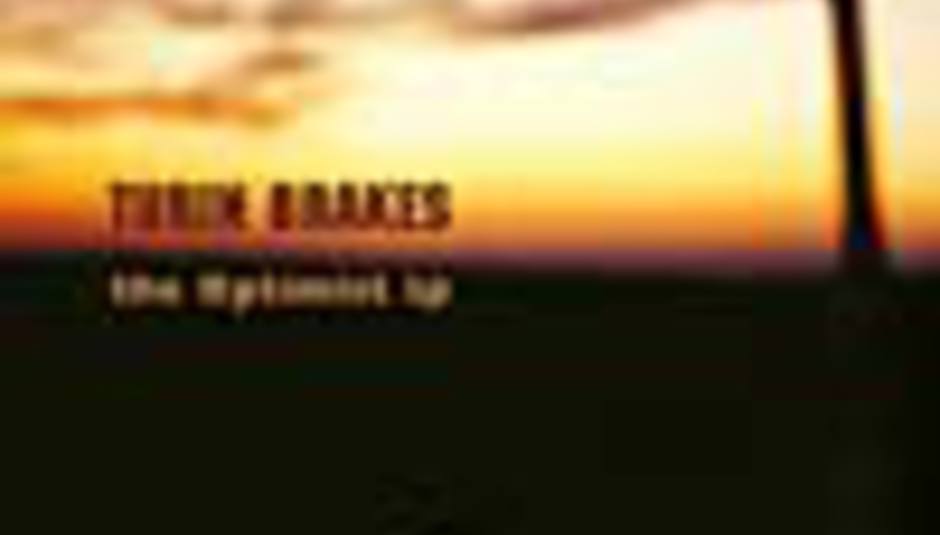 by Ollie Appleby October 3rd, 2002
"Turin Brakes fans have every reason to feel Optimistic (groan) as the band have launched a competition to win a customised gold disc via their website."

The catch? You have to have a CD of their widely acclaimed debut album, The Optimist Lp to take part. Here's the word:

Using a "technology" called "CDRP" (Dr. Evil style quote marks) the band have "digitally scanned" the album so that computers can recognise it. Fans are thusly invited to go to turinbrakes.com, put their CD in their ROM drive and access the hidden competition...

Meanwhile, back in real world, having have just finished a short UK acoustic tour (reviewed); next Monday Turin Brakes release 'Long Distance' the first single to be taken from their forthcoming album which was named last week as 'Ether Song' due for release in January.

Oh, and they got the David Gray tour support, but we won't mention that incase you go! But that won't stop us interviewing them, if you have any questions mail sean.