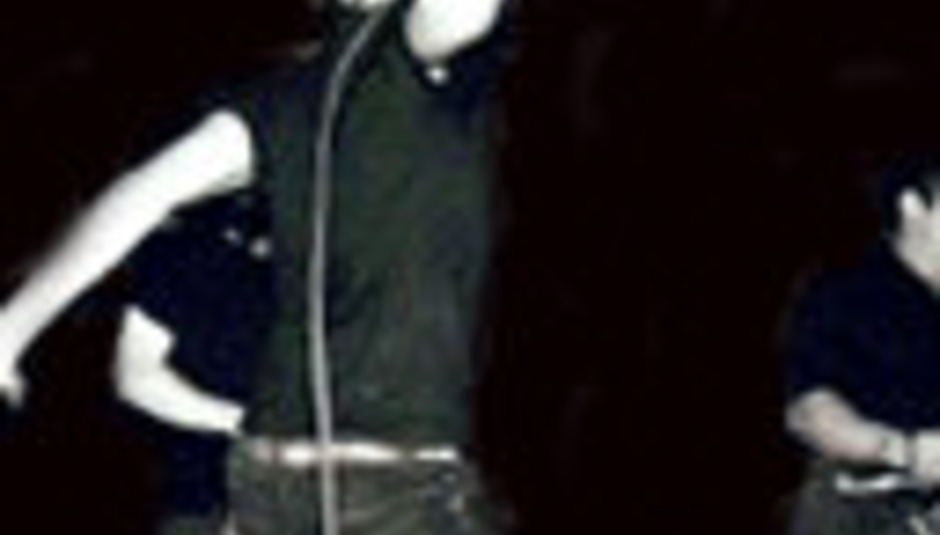 Taking it back to their roots: TBS play small(ish) shows

Emo superstars Taking Back Sunday have announced a couple of intimate shows for January.

Newly signed to Warner Bros, the New York outfit will take in the sights of Manchester and London from a slightly lower perspective.

But whoa there, emo boy! Flop that fringe back out of your perspiring face and hold onto those horses, as tickets aren't on sale until November 19th. London tickets will cost you £12. We have no price for Manchester, but reckon it'll be about the same.