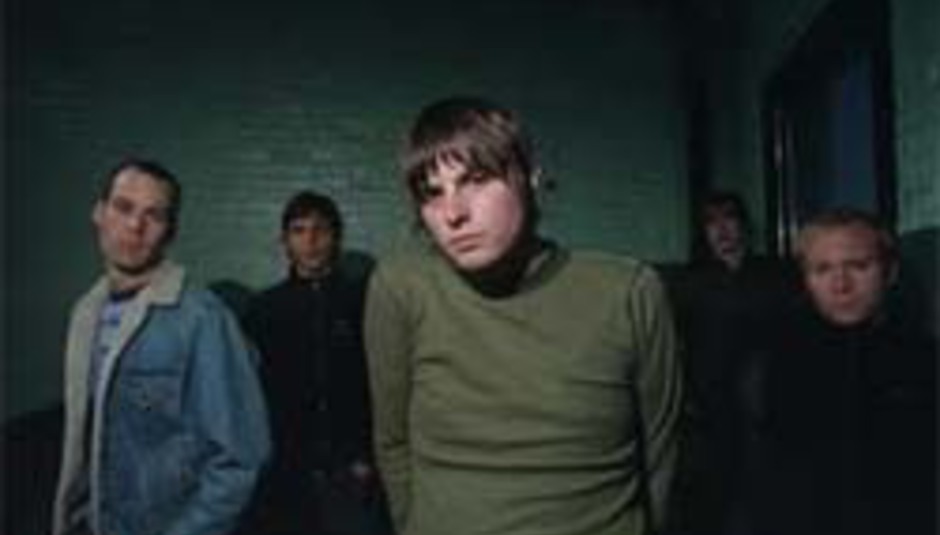 American Nightmare, the much acclaimed hardcore force from Boston, have been dealt a huge blow in recent weeks due to another band from Philadelphia claiming to have used the name long before the Bostonians.

Philly's American Nightmare have now taken the matter to the courts where Boston's A.N. will face a ridiculous battle to retain the name. However, indications suggest that they have already had to admit defeat with their website offline and their name having disappeared from their label Equal Vision's website.

Whatever happens, Drownedinsound will be sure to let you know the latest on this American nightmare (ouch!).