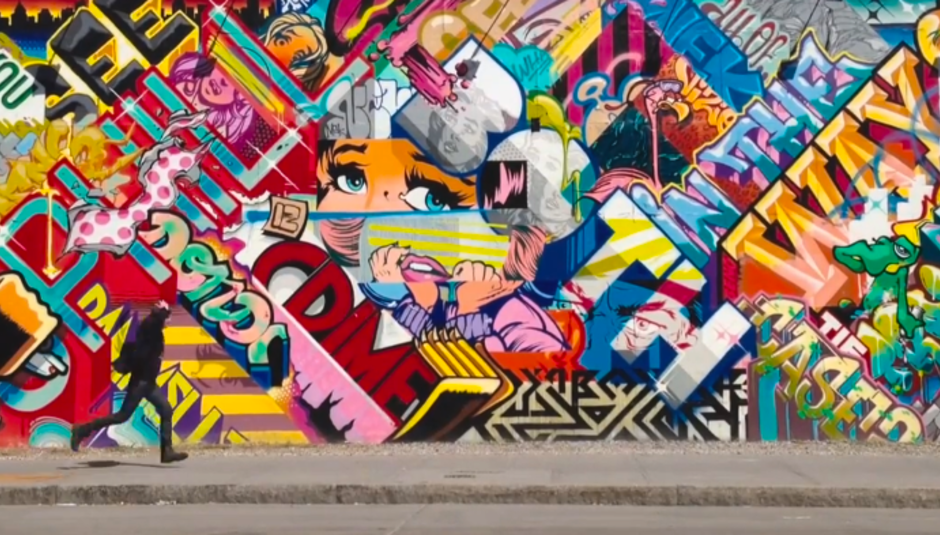 That up there ^ is a music video shot in a day in New York using the new IPhone 5s. The song goes by the name of 'Mother' and it is is the new single from those Scottish indie-pop legends Travis. It's a track taken from their chart-almost-topping album Where You Stand (which received an 8/10 review on DiS by someone with the same name as mine, here). ‘Mother’ opens their don't-call-it-a-return-to-form-but-it-really-is seventh studio album and this song is coming out as a single on October 28th via the band's own label Red Telephone Box (which is run with a little help from Kobalt Label Services who also work with Nick Cave, Prince and various other great acts).

Speaking to DiS about this track earlier this year, Fran Healy said:

"‘Mother’ is first [on the record] because I always felt it sounded like a great beginning song for a show, and we’ve never really had one of those. So it positions the cannon in this direction, then you fire - the piano lifts off at about three minutes, and to me the album lifts off with the piano solo and [the record] remains in the air until ten minutes to landing, when you get ‘Boxes’, then you’re taxiing on the runway when you get to ‘The Big Screen’."

What else can I tell you about this? Well, it was written by the band (singer/guitarist Fran Healy, bassist Dougie Payne, guitarist Andy Dunlop and drummer Neil Primrose) and produced by Michael Ilbert (The Hives/The Cardigans/The Wannadies). And if you ask me, it seems like the band have gotten sick of lazy-journos asking "If you weren't in a band, what would you do for a living?" and cast themselves in roles which might (or might not) answer that question. Renowned German film director Wolfgang Becker (Good Bye Lenin!) plays the role of a fixer, who gets the guys a gig at a venue that looks like the Bowery Ballroom if my limited memory of being drunk there during CMJ is anything to go by...

Travis are about to hit the road in the UK on the following run of dates: