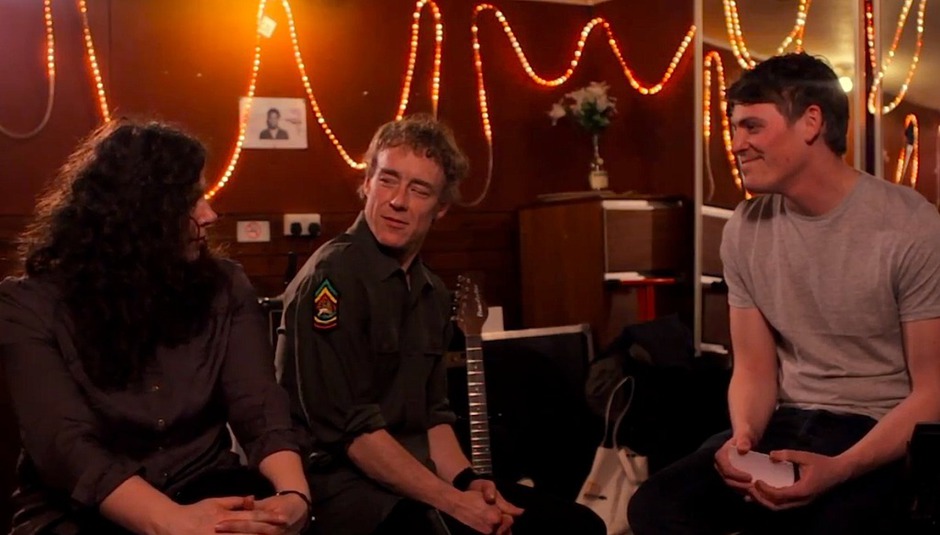 Few bands have consistently tinkered with the darker recesses of DiS' collective heart as LOW have. With their tenth album out this week, we were lucky enough to catch the band on the campaign trail for a chat, and a special live session. Thankfully the guys from Beatcast were there to capture the intimate performance and Al Horner's chat with Alan Sparhawk and Mimi Parker. And here's what the camera saw...

The Invisible Way is out now on Sub Pop (stream it below). Check back soon for a special session version of 'Plastic Cup'.