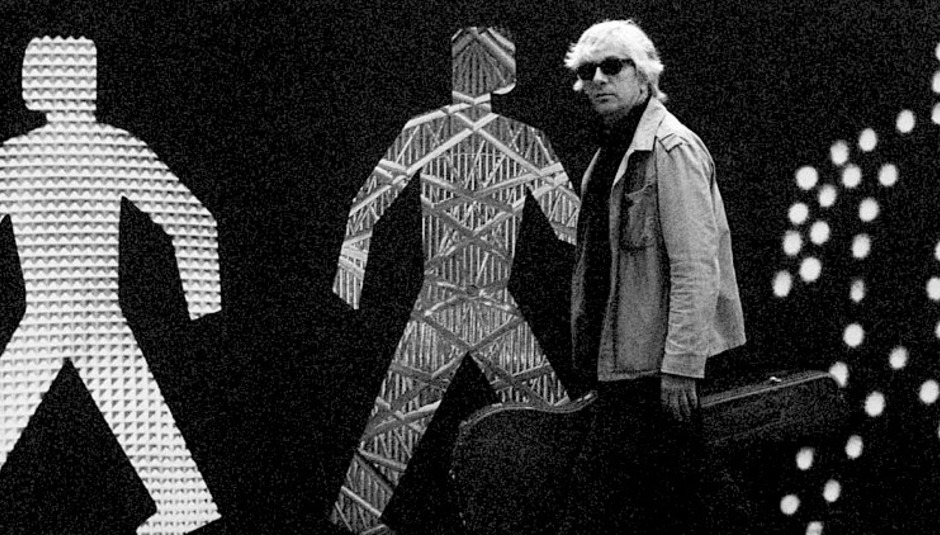 Ahead of the albums release next week, you can stream Lee Ranaldo's newie Between The Times and The Tides, right here, in full...

And while you're listening, here are a few factoids about the album:

“This group of songs started in the spring of 2010 on the invitation to play a rare acoustic show in France. During preparations for that show, ‘Lost’ came along. Some other bits came on ‘Fire Island’ that August and more tunes began appearing on various wooden guitars through the fall. At some point it seemed like a good idea to do some proper recordings of them, maybe a lowkey acoustic record. Something was happening, songs were springing out. Soon afterwards Steve came in to play on some of them, and then Irwin brought his bass over. Songs can go a million different ways. Thanks to some amazing friends who stopped by to play and sing, this group of songs went to some wonderful places. Unexpected. I hope you like where they ended up.”