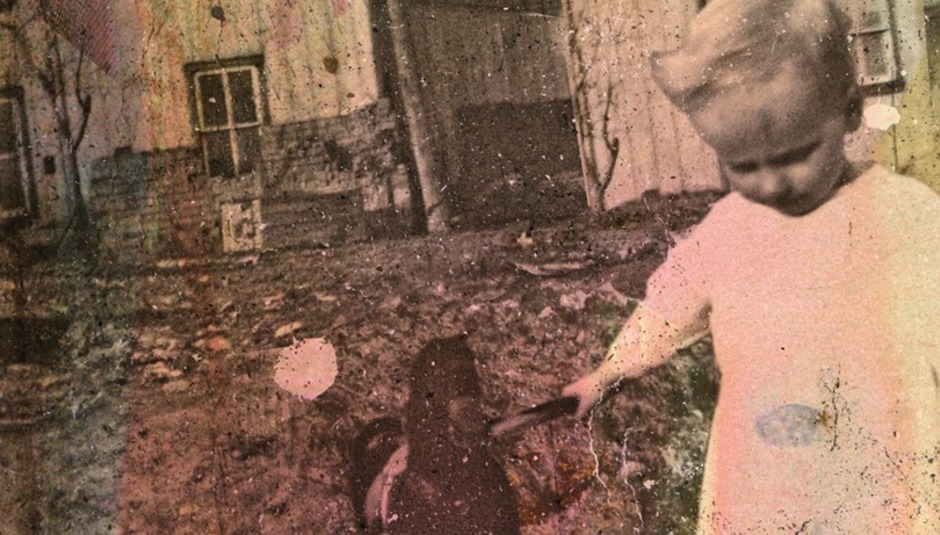 Andrew Bird has been a favourite of DiS' for many years so it's with great pleasure we premiere his new album Break It Yourself.

The album - his we'velostcounthowmany-th release - was recorded by Mr Bird all on his own at his barn just outside of Chicago, so you can even hear the crickets chirping on the album's heavy-eyed coda 'Belles'. In a recent interview with DiS Andrew Bird told us...

"I fixed up this old barn about ten years ago with the intention of bringing a band out there and recording – which I did attempt to do with Mysterious Production of Eggs but I ended up making a whole record and then scrapping it. I think it was just too much pressure, you know? Write all the songs, then perform them and produce them – then add to that, build the building that your making it in – I just kind of crumbled.... [it became] a place to isolate myself, get some solitude and write, mess around with the looping stuff, and kind of just develop a new way of making music. In that sense it was hugely successful, but I could never seem to make a record there.”

As for the cover art (above), Andrew explained:

"My grandmother took the photo in 1915, when she was nine years old, when she was visiting her cousins in this tiny town in Missouri. And that’s her cousin, Edgar, pulling the little toy horse across the street. It was a brownie camera, so it was this little postage stamp photo in an old family photo album, and in the original you can barley see the team of horses coming around the corner behind him. I’ve always been fascinated by that photo, and I’ve since kind of studied the town, and tried to piece the story together, because Edgar does not appear in any photos after that. So it’s this mysterious, kind of ominous photograph."

And, yes, on 'Lusitania' that is Annie Clark (aka St Vincent) that you can hear. Despite being being tour mates and long-time friends, it's the first song the pair have done together. He told us:

"I think she’s developed a very singular process that’s completely her own and she has a beautiful voice... And she definitely does an excellent job of counteracting the sweetness of her voice with pretty complex music,...I mean that very performance that’s in [Fever Year] was the first time we had done it – you can sense the kind of shakiness in her voice a little bit, which is very sweet, you know?”

Break It Yourself is released next week on Bella Union in the UK.