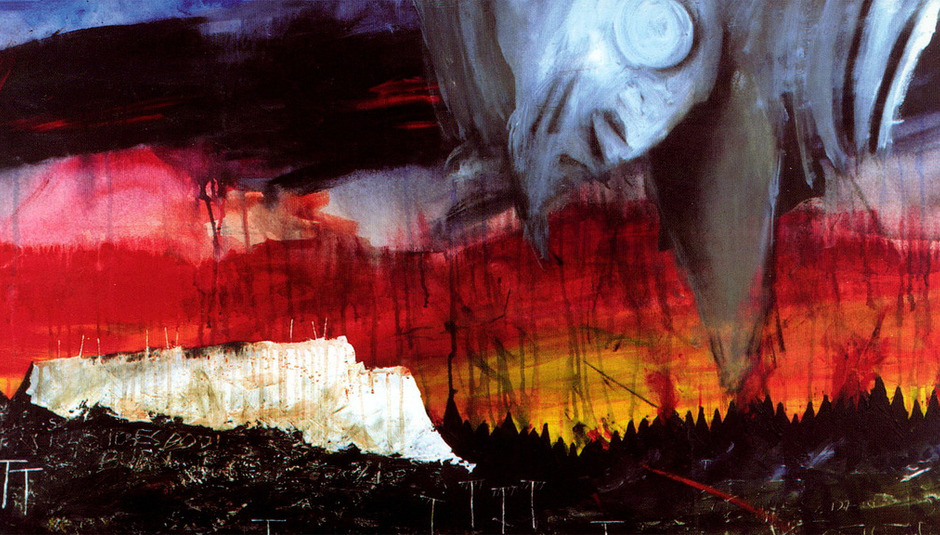 Eleven years ago this month, Drowned in Sound was born. Like most babies, we started life with wide-eyes and clenched fists. Teething problems soon followed and, if I’m really honest, as an 18yr old who had only ever worked in record shops and pubs, dealing with 20+ music-fans-turned-writers via email and instant messenger, it took me a while several years to find my feet as the site's so-called "Editor". There were public rows and numerous tantrums (“no, we won’t be championing those regressive retro-rock posh-kids, if you wanna write about The Strokes, go start your own sodding website...”). There were moments, especially during the early years, when I was gonna call it a day and just run a record label instead... There was even some defecating (or whatever you call some of the unsubbed bits I wrote way back then). We had high hopes and heavy hangovers but we muddled through and somehow, over the course of the past 4000ish days I’ve been at this, DiS found its purpose and marked out its place on the world wide web. All these years later and things could have gone worse, and it's sort of scary to think the equivalent of two O2 Arena audiences shows up and logs on to the site everyday, to see what records we're recommending and what's being said on the boards.

Over the years, one of the things that has really helped to define who ‘we’ are and what ‘we’ stand for, has been our annual albums of the year list. Each year these lists have offered our readers (hiiiiya!) a focal point, and given our writers a chance to unite over common loves - as well as to get frustrated that they were the only person who voted for a record which was their album of the year. Over the past few years, you may remember we’ve had the likes of LCD Soundsystem, Phoenix M83 and Emeralds at the top of the pile but look a little further down the lists and you’ll spot a dizzying diversity of heroes-in-waiting, legends-in-their-own-lunchtimes and a decent spread of diverging genres from the first ebbs of dubstep to the noiziest of noise duos and the cockiest of cock-rockers (although, for that, you need to go a few years back to The Darkness years!).

Take a sec' and glance back at all of album of the year lists so far and you’ll notice that in our first year, at a point when we certainly needed some unity and self-definition, we didn’t do an album of the year list. Admittedly, we had only been going for three months by the end of 2000 but as a truly terrific year for music, which strangely acts as our year-zero or at least as our foundation, it seems pretty weird we don’t have a year-end list for it.

So, for a bit of fun and as some vague ‘celebration’ of the fact we’ve existed long enough to reach our 11th anniversary, over the next few days some the current crop of DiS contributors will be writing some words about some records released in the year 2000 that they loved and admired. Points of view will shift from how they felt then, and how they feel now. Some people picked records they didn’t hear until several years later, whilst others opted for the releases which illuminated their Y2K days and/or continue to soundtrack their greatest nights-in, nights-out and nights they can't quite remember a thing about.

Oh, hell, alright... yes, on Monday, we will reveal a list, with numbers...and, yes, I probably won't make Kid A number one, just to annoy people...

You'll find all of this content as it goes live compiled here: http://drownedinsound.com/lists/albumsof2000

The 11yrson idea was inspired by this lovely 1yron Blog