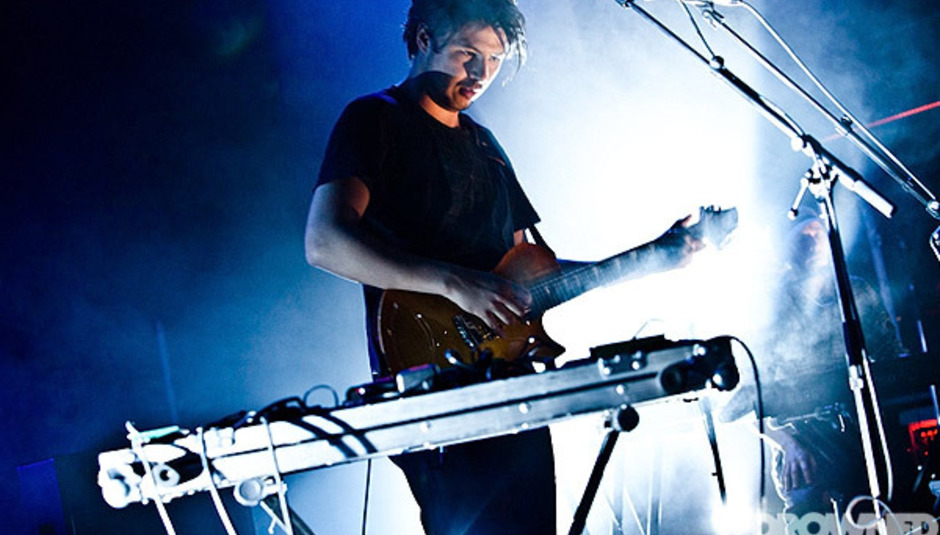 Following some bad news about Truck festival, here's some good festival news for the good people of Oxford...

DHP Concerts, the fine folks behind Dot-to-Dot - the much-loved multi-city, multi-venue festival - have announced a brand new festival, which is taking place in Oxford for one day in October. On that day (Saturday the 15th October), across the cities finest music establishments you will find a giddying line-up headlined by really-rather great don't-call-him-blubstep DiS-community loved Jamie Woon (pictured), plus an assortment of tip-top talent including: Futures, /\* Alt J, Anothers Blood, Catherine A.D., Hyetal, Man Without Country, Melé and Theme Park but there are plenty more names to be announced in due course.

Sounds a bit good, don't it? A few so-called "Early Bird" tickets are now available for a mere tenner but don't dillydally and get that worm ticket quick sharp as it goes up to £15 if you don't step on it.

* = that's meant to be a fancy triangle but DiS' code doesn't allow for one.