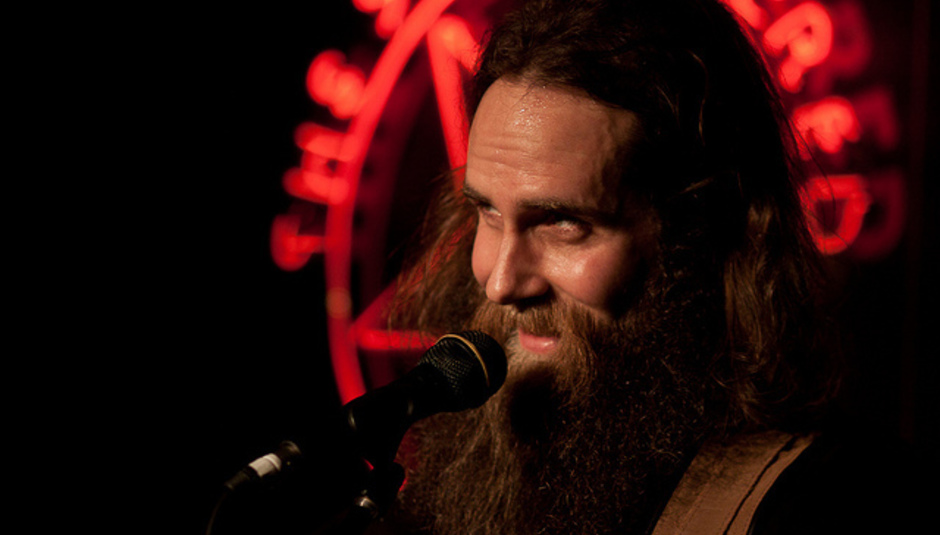 Josh T. Pearson's most recent record, Last Of The Country Gentlemen is one of very few records to be awarded a full 10/10 on this website in recent years. That says more than enough, I think. The heavily-bearded man also has a couple of new releases on the way.

The first is a limited edition vinyl-only live record, The King Is Dead - Live at the Union Chapel, which is released on September 12 through selected independent stores. The second is a new single, out on October 3, and that is for 'Sorry With a Song', which is taken from the aforementioned album.

There is even more, too. He's just announced a handful of live shows in the UK for later in the year, but first come his previously-announced shows.