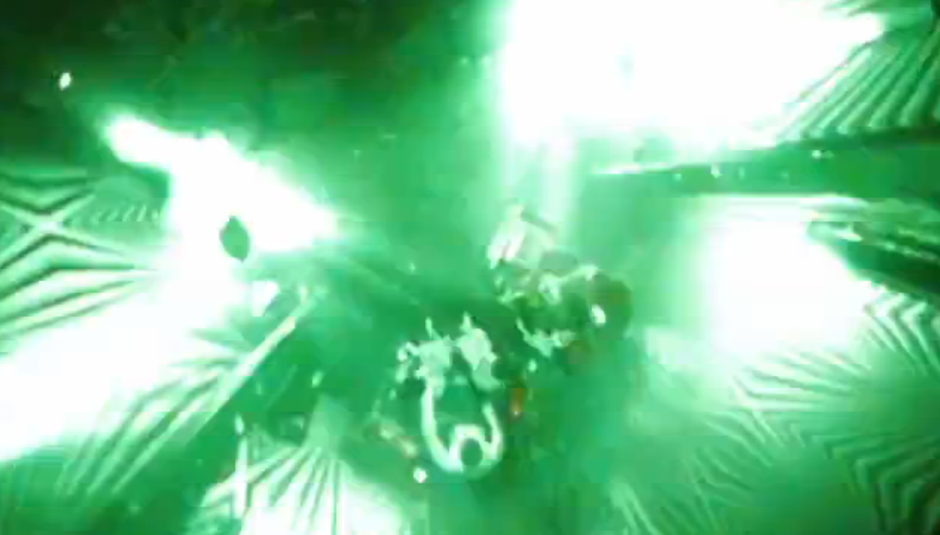 For the uninitiated, KILLL make a righteous racket, and are made up of Are Mokkelbost, Erlend Mokkelbost of JR Ewing and Montée, Espen Hangård of Altaar and Martin Horntveth of Jaga Jazzist, as well as lighting fellow (an integral part as anything else) Kyrre Karlsen. Their live shows are an assault on the senses. They've never released a single recording, only playing live. However, that is about to change.

The Norwegians are going to release a self-titled DVD and CD collection on September 19 through Fysisk Format. We're going to run a video of a handful of 'tracks' on the DVD, once a week, until its release. The footage was shot between 2005 and 2009, in various places. This is the one we're going to start off with. Prepare thyself.

Stay tuned for more in the coming weeks. There will be more!