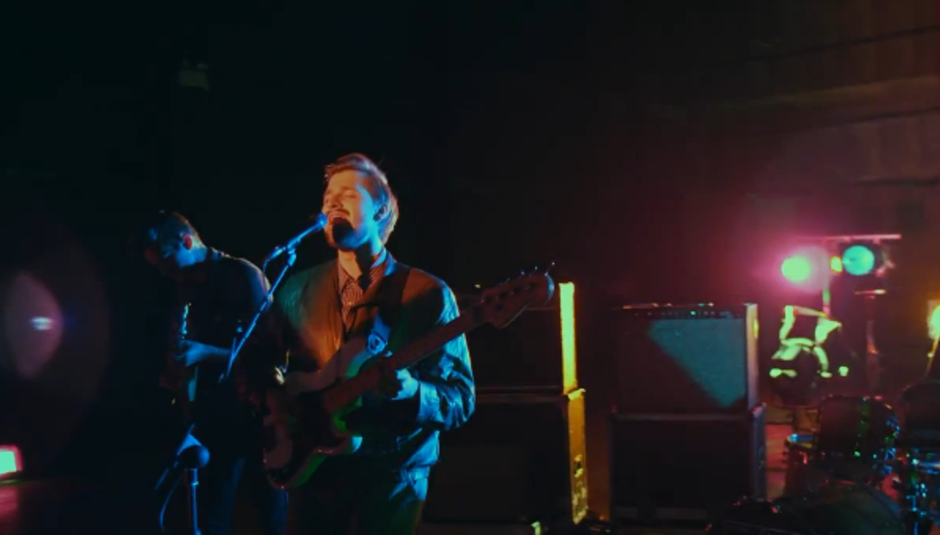 There is no doubt that Wild Beasts' latest record, Smother, is a fantastic work of music from start to finish. Whether it ranks as their highest so far is another matter. One of the finest tracks on it is definitely 'Bed of Nails'. It's a great one to sing along to. There's now a video for it, directed by Daniel Brereton, which you can watch below...

The band announced a November tour what seems like an age ago, but they've just added a couple of extra dates, which are pointed out below, marked "EXTRA DATE". Have a look: