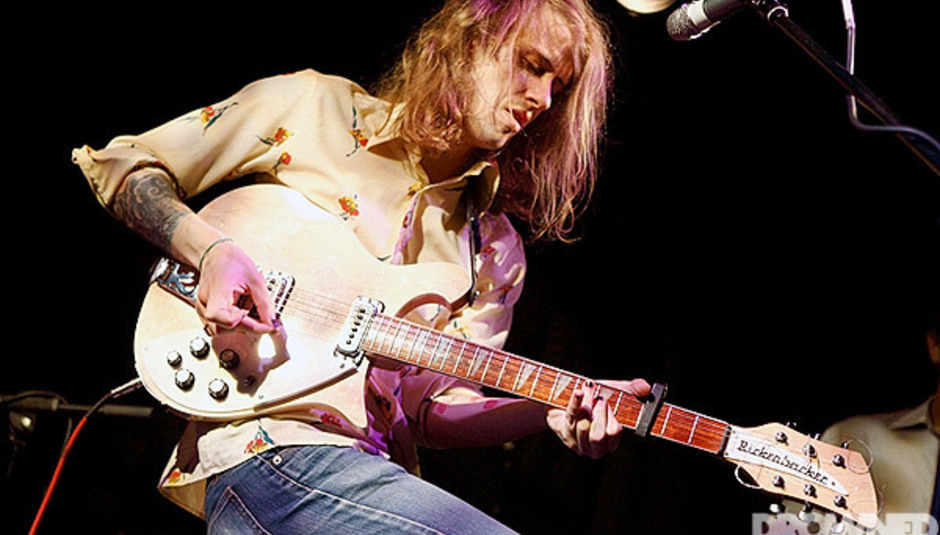 Girls were quite the big thing a couple of years ago, when their wonderfully titled Album was released. There have been a few peeps and shouts from them since then but they've just confirmed the release date for a new record, which comes out on September 12. It's called Father, Son, Holy Ghost and comes out through Fantasytrashcan/Turnstile.

Tracklisting and artwork below: You'll have more information when we get it.