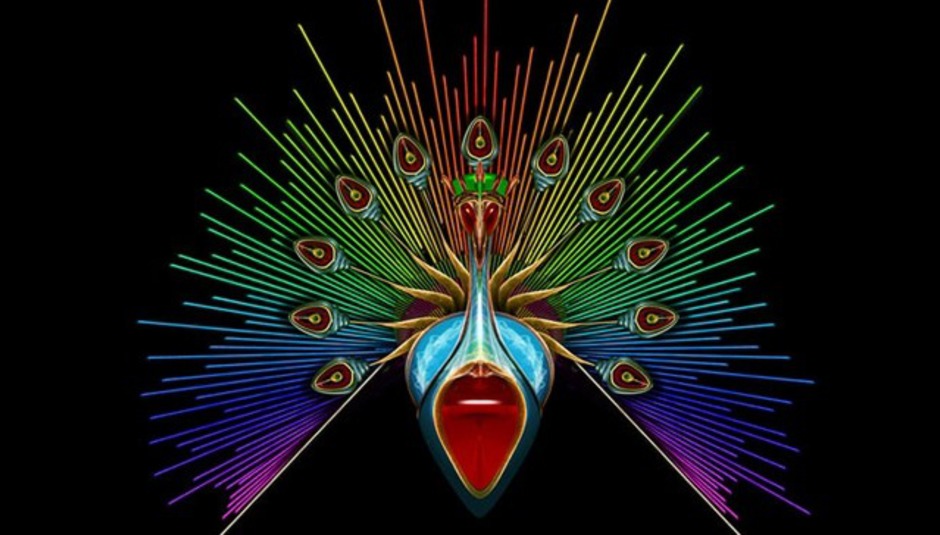 The Whip return with Wired Together (Album Sampler)

Electro-bathing sprawl-lovers The Whip return with album two Wired Together and here are some songs from it.

The Whip: Wired Together (Sampler) by Southern Fried Records

Most websites just rehash the press release but I can't be arsed, so if you fancy a LOL at the verbosity, here it is in full:

The Whip return with a new album, entitled ‘Wired Together’ in September, the follow up to their ‘X Marks Destination’ debut of 2008. Having released a clutch of highly acclaimed singles including club hit ‘Trash’ their debut established the Manchester band at the forefront of a new scene as enamoured of electronic dance music as it was of alternative rock music. Subsequent live dates across their own tours and stand out festival performances saw the band rightfully regarded as one of the most exciting new bands on the scene, with

NME thrilling to “A cornucopia of throbbing new wave to amuse and delight” and The Independent On Sunday stating that the band embodied ‘the stylish hedonism of the new century’.

For the past eighteen months, the trio that comprise The Whip; Bruce Carter, Nathan Sudders and Fiona Daniel, have been working on ‘Wired Together’ with the last six months spent night and day in the studio of producer Jagz Kooner in London. A move on from the high octane nature of ‘X Marks Destination’, ‘Wired Together’ retains The Whip’s ability to set pulses racing with pounding rhythms and fluid, dancefloor friendly beats but broadens the band’s palate to introduce a more celebratory vibe and a more lyrical version of the band’s dance music.

‘Wired Together’ is available to pre-order from the band’s site at www.thewhipband.com from June 20th. Those who pre-order the album will receive five tracks immediately to whet their appetites for the full version on release.

The Whip make their live return on July 2nd at the Wireless Festival in Hyde Park, London. They also play with The Music at their farewell shows at Brixton Academy on 4th August and Leeds Academy on 5th and 6th August.

As it says, you can pre-order the LP here http://www.thewhipband.com

DiScuss: Like it? Hate it? More of the same gurning Charlatans/New Order coke-kid 'pop' music?