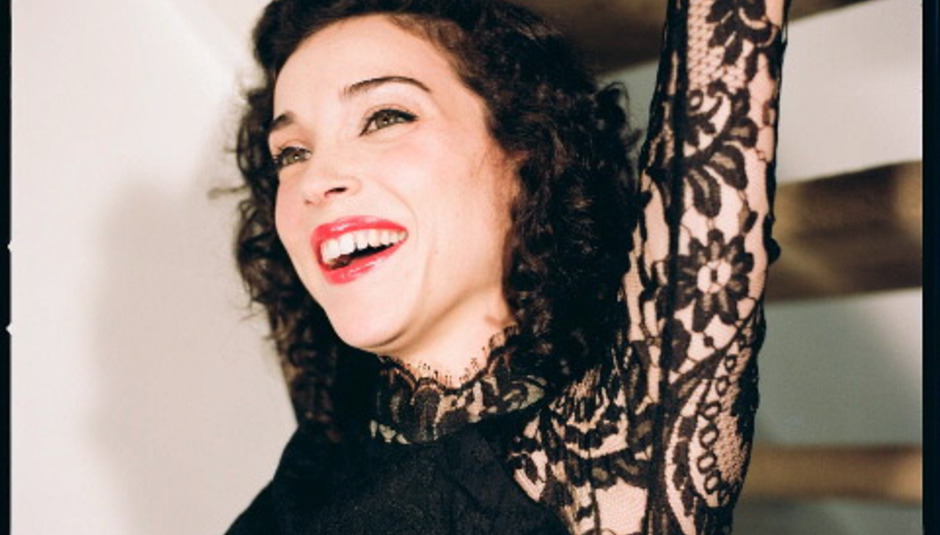 There are some artists who we get so excited about we clap our hands together and jump up and down in our chairs when we hear them, and hear news about their new material. Give us a second or two to calm down, but St. Vincent is one of those, and we're squealing with girly-excitement that she's just confirmed the release of her new album.

It's called Strange Mercy and will be released through 4AD on September 12. It's the follow-up to the abso-fucking-lutely transcendentally brilliant Actor, which feels like it was released only yesterday. We literally cannot wait. It's a shame we're going to have to.

The album was recorded with John Congleton in her hometown of Dallas, Texas and contains eleven tracks in total. We have names for some of them, such as 'Cruel', 'Cheerleader' and 'Surgeon'. We like these titles very much. Can it be as good as Actor? Yes, it can. By the way, St. Vincent will perform at London's Barbican on July 13 for 'Rain Dogs Revisited', which is a celebration of Tom Waits's 1985 album.