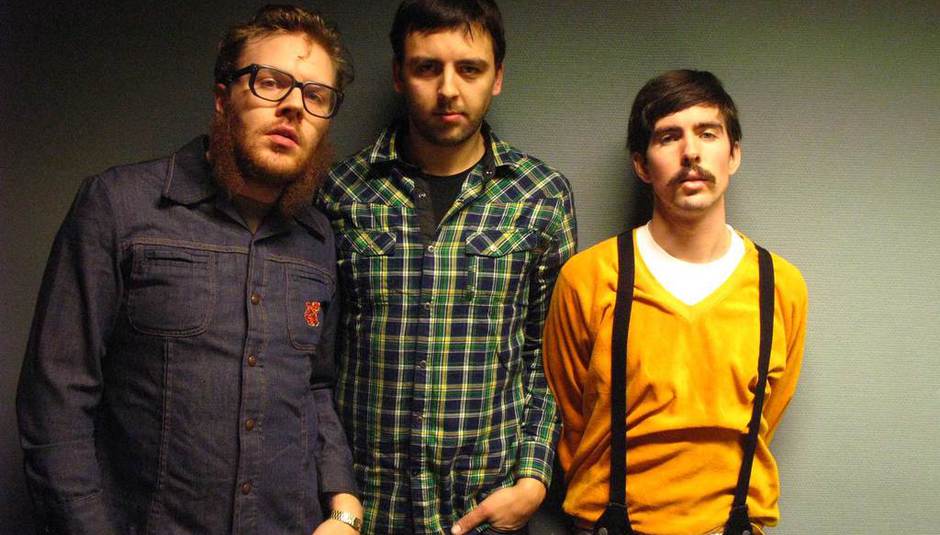 Back at the end of last month we told you that Bergen boys Ungdomskulen were to release a record of 10 one-minute tracks entitled Gimme Ten. We were excited by the prospect and the songs they've created so far (releasing one each week until June 6) have been top, top-notch. But hey! It's also Norway's national day today so we thought we'd celebrate and combine the two by letting you listen to the whole record before its full release. Good, eh? Listen to all of it below.