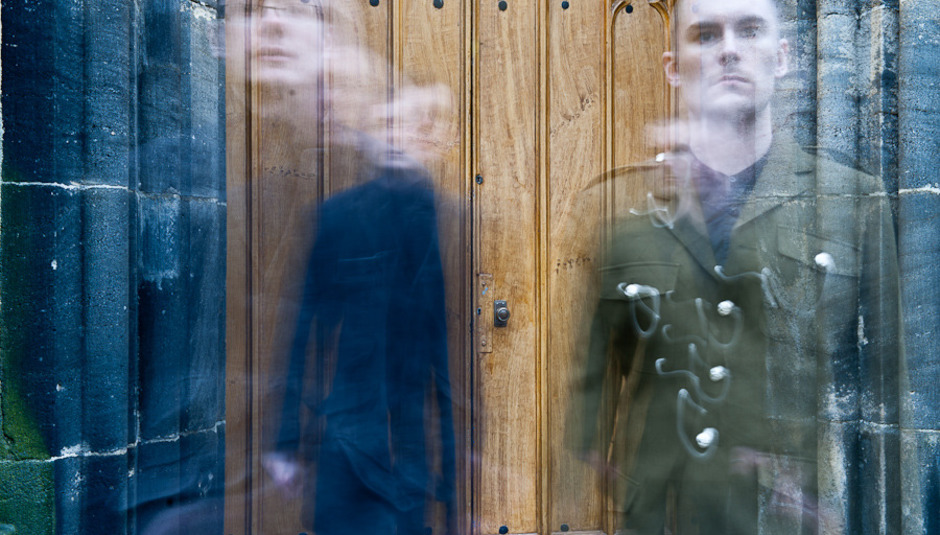 A couple of weeks ago we posted about the new project from Tom and Gavin who make up worriedaboutsatan, called Ghosting Season. Read about that here but, suffice to say, it's a name we'll be keeping an ear out for in the near and distant future and indeed they'll be playing as Ghosting Season on our Great Escape stage in Brighton next month.

They've also just unveiled the track that will be their first ever single, called 'Far End of the Graveyard'. You can listen to it below. It basically makes us want to hear some more, which will happen in time.

Far End of the Graveyard by Ghosting Season

Ghosting Season line up live at these places on these dates: