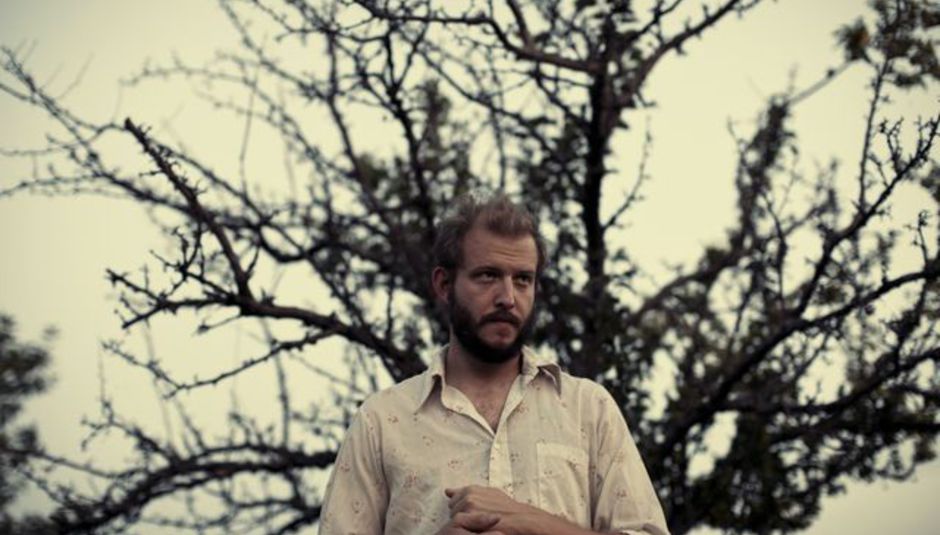 It seems like forever ago that Justin Vernon aka Bon Iver released his debut record. And it was. Over three years in fact but he's now nearly ready to release the follow-up to For Emma, Forever Ago. It's called Bon Iver (self-titled!) and will come out through 4AD on June 20.

Full tracklisting and album art both below. Yes, it features plenty of place names. The record was recorded over a period of THREE YEARS at April Base Studios in Fall Creek, Wisconsin. Sean Carey, Mike Noyce and Matt McCaughan all contributed vocals, as well as drums and production. Rob Moose added some arrangements and strings and Jim Schoenecker and Tom Wincek provided "processing" - whatever that is. Even more people contribute other stuff, including Greg Leisz, Colin Stetson, Mike Lewis and CJ Camerieri. More news as and when we get it.

Standon and Kendal are Calling

new additions for both festivals