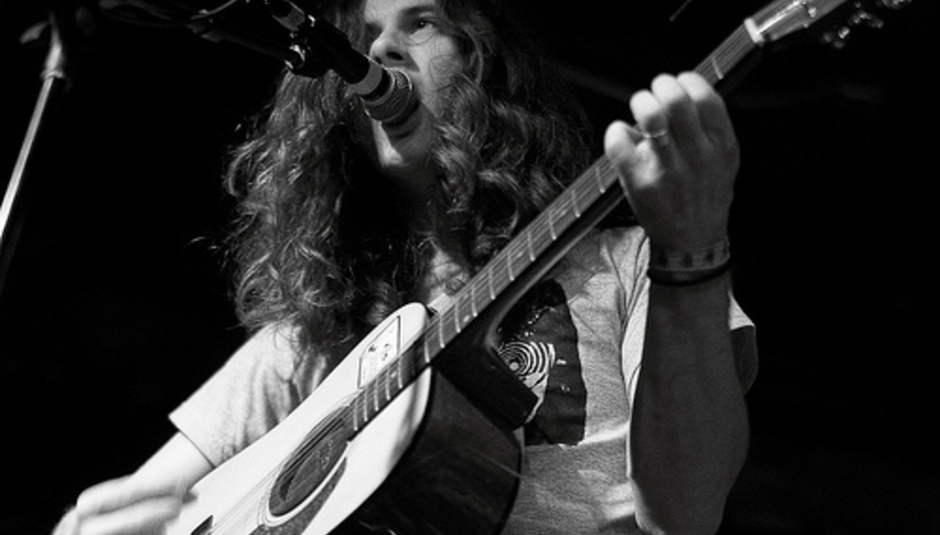 Kurt Vile released a bloody fine record in Smoke Ring For My Halo. It really is one of the best of the year so far. Good news, then, that he's confirmed some more UK tour dates for September this time, following on from the ones which take place next month. We'll do this what is the incorrect way around, at least in order of chronologically. So first come the NEW tour dates in September.

And now are the oldest but nearer tour dates, in May. Look closely.