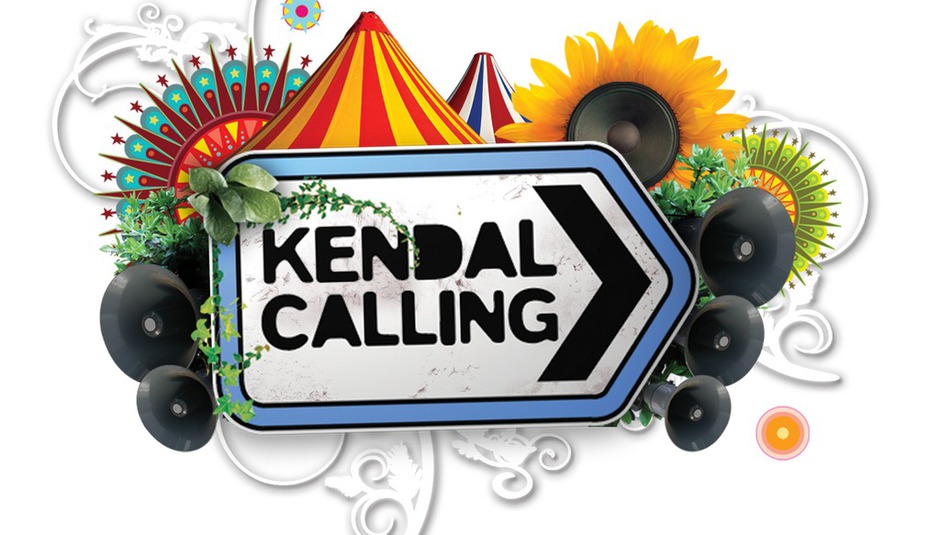 Standon and Kendal are Calling - new additions for both festivals

Let's clear this up from the start - Standon Calling and Kendal Calling festivals - despite sharing a very similar name - are nothing to do with each other. It's good that neither has attempted any legal proceedings and it's also good that there are new additions to both events.

Let's start off with Standon's expansion:

Standon Calling festival takes place at Standon Lordship in Hertfordshire from Friday August 12 til Sunday August 14. More information and details are available from the official website. Gonna be a good one. And now for Kendal Calling:

Kendal Calling takes place from Friday 29 July til Sunday 31 July at Lowther Deer Park in Hackthorpe in the Lake District. Tickets are now available from TicketLine.

Watch: Beastie Boys 'Make Some Noise' (but only if you're American?!)