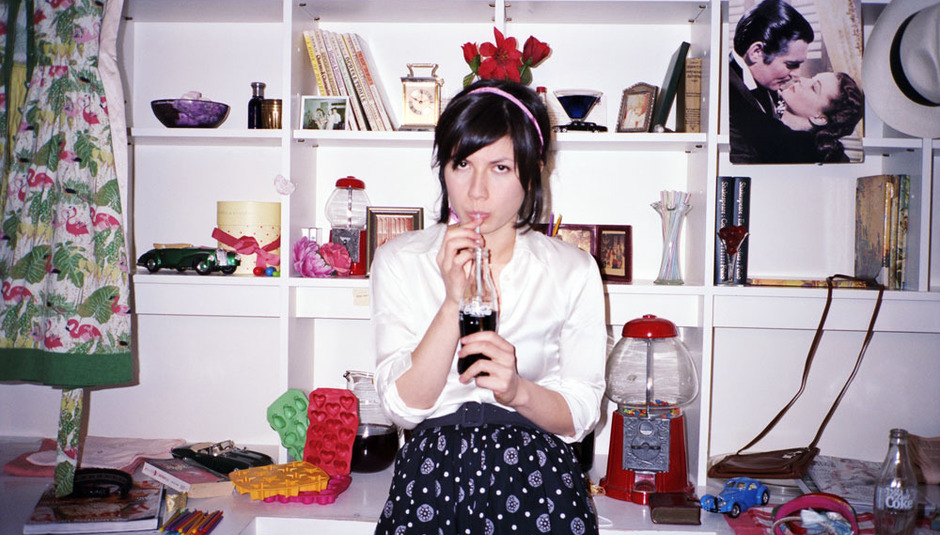 Emmy The Great's long-awaited debut album was, in fact, quite great. If you are a keen follower of her, you will also know that she's been embarking on various fan-funded type ventures for her new record, which now has a release date and all sort of wonderful things like that. The album is called Virtue and comes out through Close Harbour Records.

Virtue deals with many issues, including Trellick Tower, the death of an aunt and dinosaurs having sex. Not really. That song is about the apocalypse, the end of the world in a round about way. The tracklisting for the album is below, as is the album art. You can get yourself the second track on the record below, via RCRDLBL.

Should you want to hear some more 'cuts' from this record, I imagine some of the songs will be played at the following locations and dates.

September:
2-4 - End Of The Road Festival