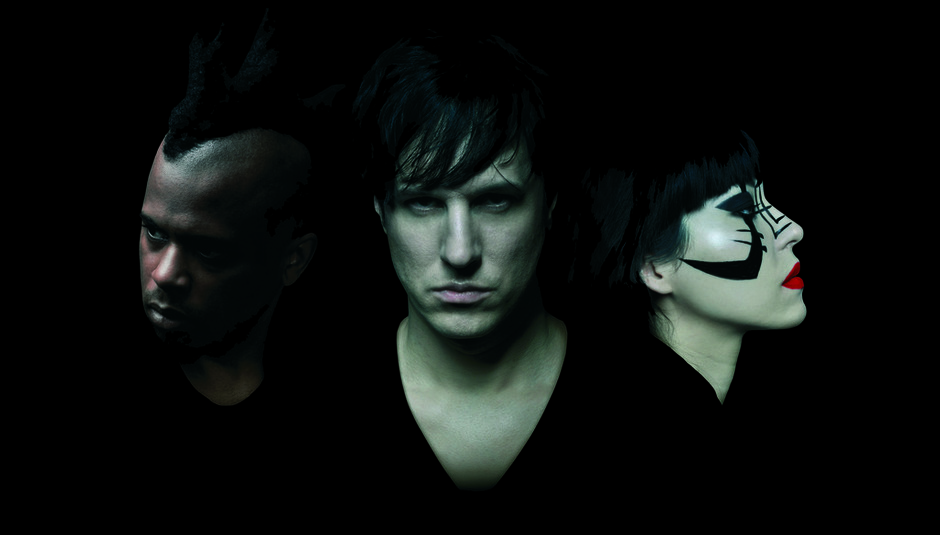 Atari Teenage Riot release their new album entitled Is This Hyperreal? in April and we've got a free download of the first single to be taken from that record, which is handy. It's called 'Blood In My Eyes' and can be downloaded from here from today, March 21. Obviously. Use the SoundCloud player to do so. It's about human trafficking, by the way. Artwork also below.

Atari Teenage Riot - "Blood In My Eyes" by Alec Empire Should you live in England and want to see ATR live, you can do so on May 12 at the Forum in London with Kap Bambino and The Big Pink and also at The Fleece in Bristol on the following day, May 13.