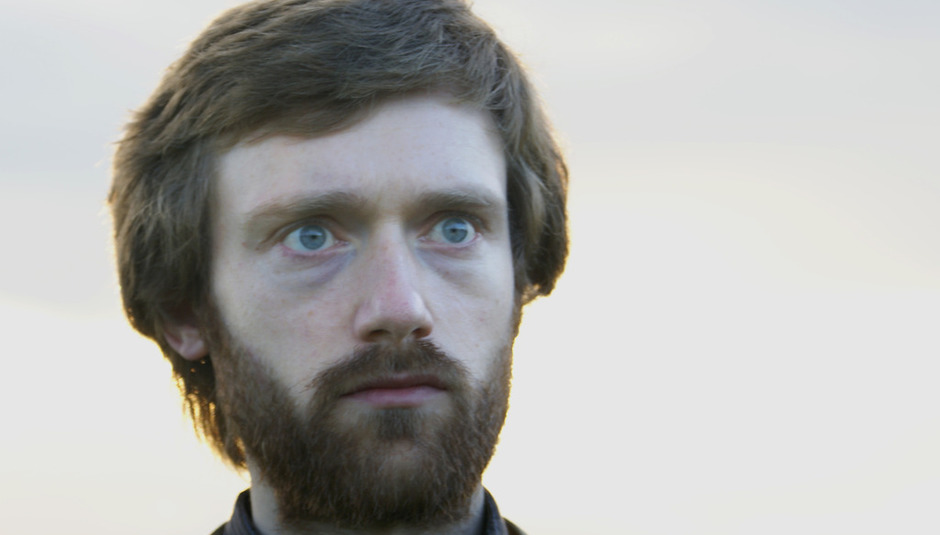 It's been a very long while since the man who goes by the name of David Thomas Broughton released his last (proper, planned, studio-type) album. That was back in 2006 with The Complete Guide To Insufficiency, which we reviewed here scoring it 8/10. Anyway, his new one will be released on May 23 through Brainlove Records and is called Outbreeding. Below you can see the delicately designed album art featuring two birds all dressed up but with nowhere to go (speculation). There's also a video for one of the tracks from the record, called 'Ain't Got No Sole' which recalls that great joke about there being "NO F IN COD." It features clowns, though.

Ain't Got No Sole from BROWN BREAD FILMS on Vimeo.

As mentioned in the headline for this article, a new London show has been planned, too. That coincides roughly with the album release as it happens on May 20 at King's Place.