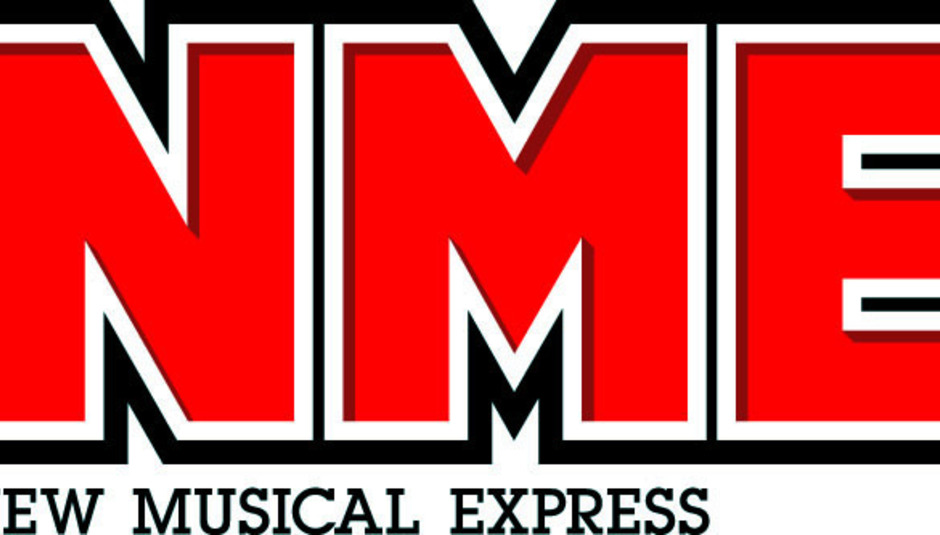 NME Awards Winners - here they are!

Tonight the annual NME Awards took place in some place South of the river. In London, naturally. We weren't in attendance. There were some winners, even more losers and even more boozers. I'm sure a good time was had by all but as I type this I'm reliably informed that Dave Grohl is playing some songs from his new album for all to hear. Nobody wants that, Dave. Anyway, here are the winners, if you're interested.

There were also other categories, some of which are unnecessary and the others of which are not all that necessary either. These weren't handed out on the night, by the way.