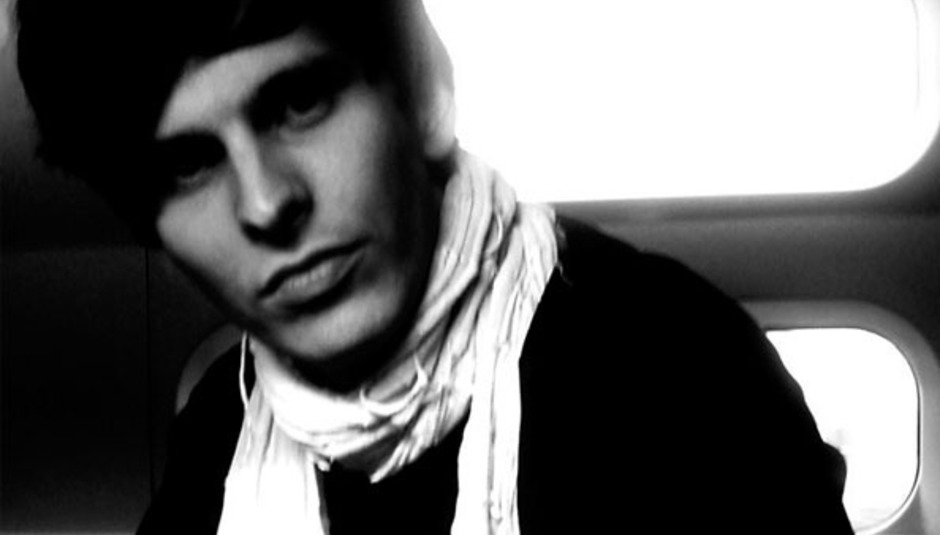 London's Ether Festival have announced the full line-up for this year’s event, which marks a full decade of its ever-impressive blend of electronic, pop and avant-garde sounds, all dotted around the giant concrete maze that is the Southbank Centre.

And fittingly enough for its tenth year, the confirmed list of shows looks rather great. The festival’s Trouble Tune club events are looking particularly worthy of attention/attendance – the first features Pantha Du Prince, Apparat and Walls, and the second brings brilliant US synthesist Oneohtrix Point Never along, both solo and as part of his eighties pop-inspired Games project.

Also appearing along the way are Micachu & The Shapes, performing a new show entitled ‘Chopped & Screwed’ with the London Sinfonietta (hopefully the hip-hop referencing title is a sign of interesting things to come), a night dedicated to the Kompakt label, divisive electronic wunderkind James Blake, Killing Joke, Polar Bear’s Seb Rochford and a rare performance of Steve Reich’s bewitching ‘Drumming’. Plus, y’know, loads more too.

The shows we’re particularly excited about…

The festival takes place over a full month this year, between Thursday 24th March and Monday 28th April. Full line-up and ticket details are available at the Southbank Centre website.