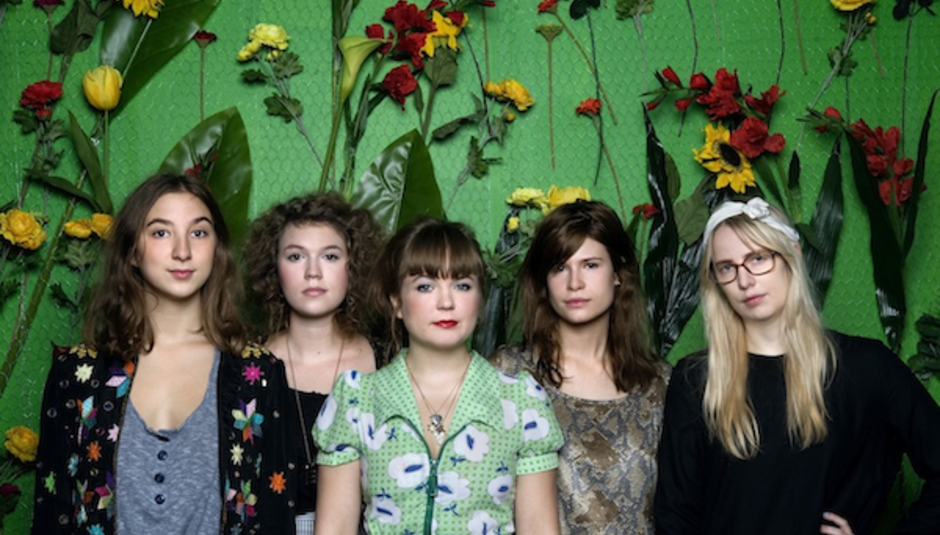 Watch: Those Dancing Days - 'I'll Be Yours'

Swedish indie-popsters Those Dancing Days have a new record out soon. It's released through Wichita Recordings and sees the light of day on March 7. Before that, however, there's a single, which is called 'I'll Be Yours' and that comes out a week beforehand on February 28. There's now a video for that song which you can have a peek at below. It's worth it. Not sure if those people are actually their families or people pretending to be so. Frankly, who cares?

The girls currently have just the one date in the UK in the coming months, having played here in December. It's at London's Heaven on February 21 with Veronica Falls and Frankie & The Heartstrings, who will be headlining. There are also some European and American ones if you're interested in that sort of thing. Read them on their MySpace.