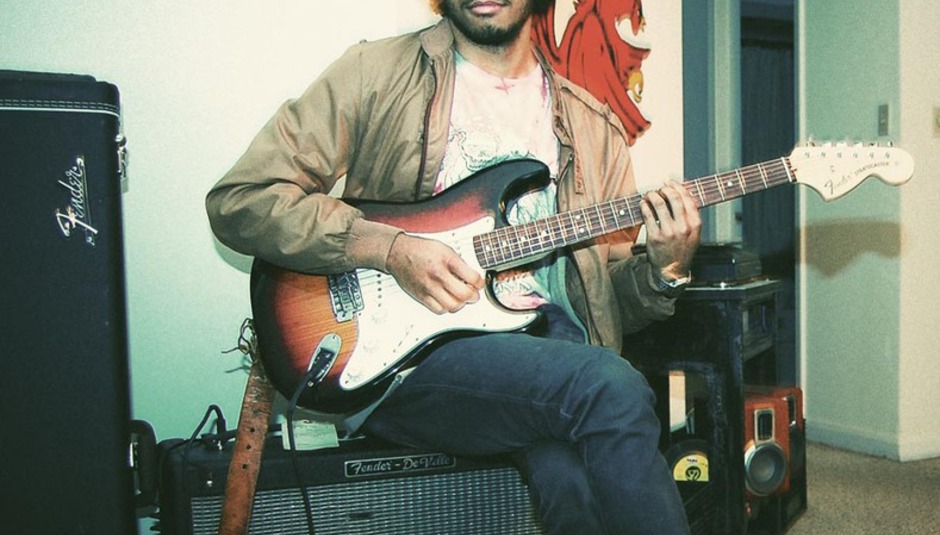 Was 2009 the year of Chillwave, or was it 2010? Or even 2008? Who knows, but one of the "genre"'s foremost exponents in Chaz Bundick, alias Toro Y Moi, releases his second record under that moniker this year. It's the follow-up to 2010's Causers of This which we reviewed here. Catch a listen to the second single from new record Underneath The Pine below, via SoundCloud. This track's called 'New Beat' and is, we presume, just that.

Underneath The Pine comes out on February 21 through Car Park Records.