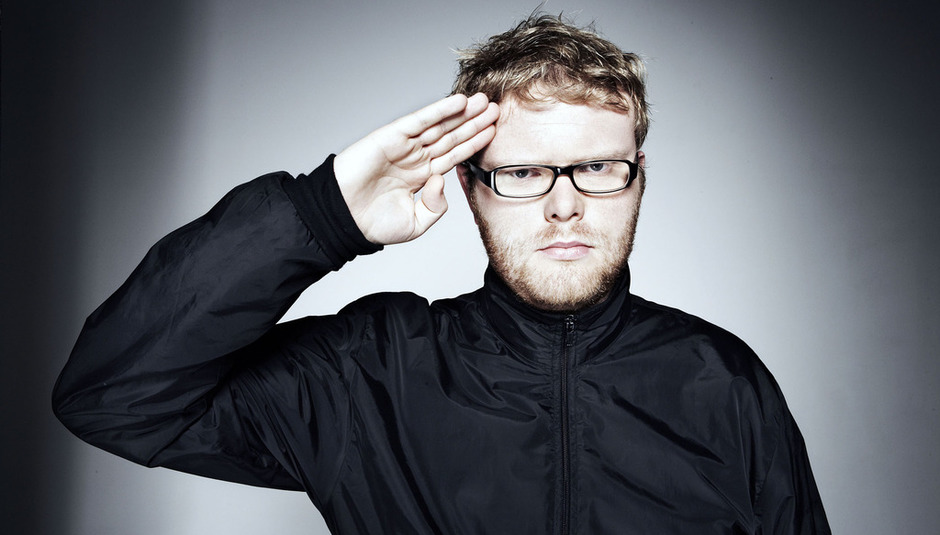 Content on various BBC Radio channels has been undergoing a bit of a shake-up in recent times, what with Steve Lamacq losing his Radio 1 place and various other bits and bobs throughout the schedule. It's very much an ongoing process. More of this now, as Huw Stephens, famous Welsh DJ, will replace Jo Whiley's weekend show from 1-4 PM on BBC Radio 1 (via BBC Newsbeat) from March.

This is undoubtedly a good thing.

"I love presenting on Radio 1 and can't wait to present my own weekend show. Taking over from Jo is a real honour. My current shows give me the chance to dig deep and champion exciting emerging music and I look forward to adding new sounds to my weekend shows."

Whiley leaves the station after 17 years, but will be re-housed on BBC Radio 2 in the evenings. I'm sure many of you will be tuning into that. Without going into too much detail, Whiley replaces Radcliffe and Maconie on R2 whilst that duo will now present a show on 6 Music in the afternoon.

Somewhat amazingly Stephens has already been at Radio 1 for 11 years, after joining as a fresh-faced youngster in 1999. Stephens currently broadcasts on Radio 1 from 9-10PM on Wednesday and then 12-2AM on Thursday mornings. He'll be keeping his place on the latter of these, but will be replaced by Matt Edmonson in the earlier. Congratulations, Huw.