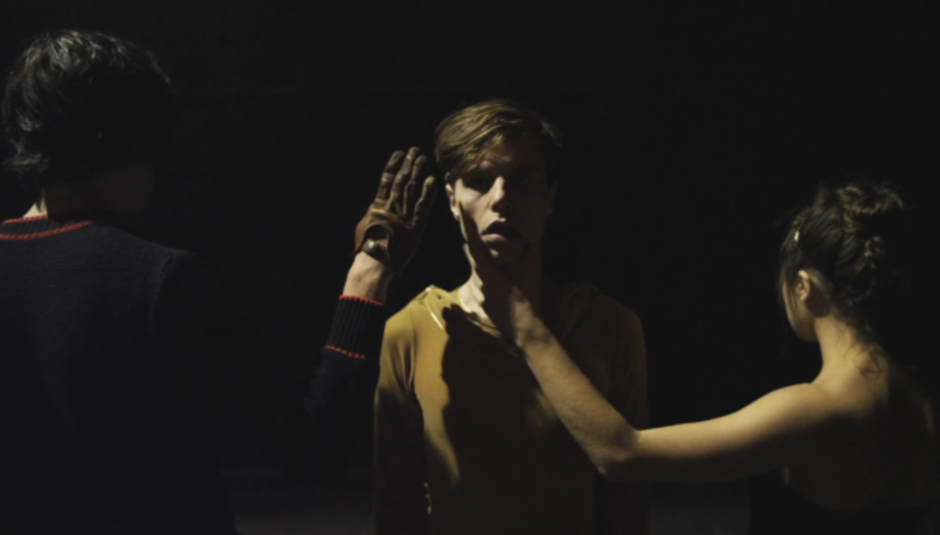 Here we have a video for a track by Parenthetical Girls. The track is called 'The Common Touch' is taken from part II of their series of releases entitled Privilege. You can read the review of Part I in that series here and watch the video for it below.

Video directed by Guy Wagner and The band plan to release Part III of the Privilege series in due course. We'll let you know when that comes out and through who.