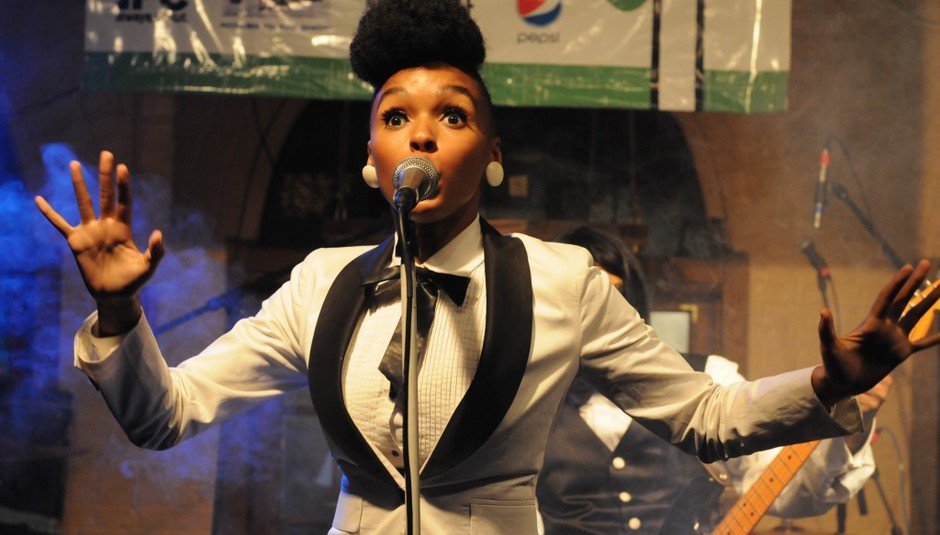 Hit American pop sensation Janelle Monáe has garnered much positive press both this and the other side of the Atlantic this year for her amazing The Archandroid. We awarded that record 9/10 (review here) and that album also made our end of year list. Lovely stuff.

The lady herself has just announced a batch of UK tour dates (England and Scotland, naturally) kicking off at the end of February and concluding with a London show on March 1, which also happens to be St. David's day. Not sure if this is any consolation to the Welsh or not.

Tickets can be bought from here and here.