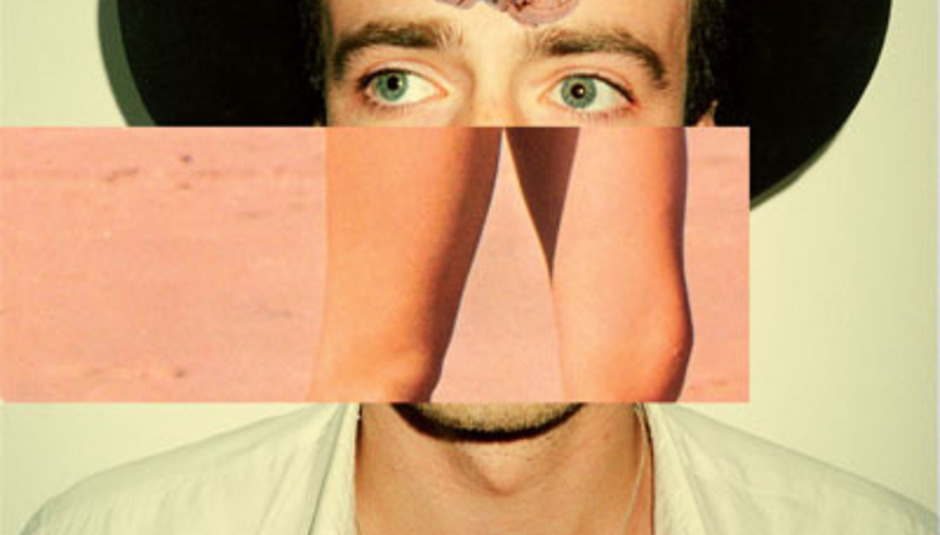 DiS premieres new tracks from one of our favourite bands...

I know for some of you we're not meant to have 'favourites'; we're meant to treat all submissions that hit our inbox in an objective manner, free from preconceptions. Frankly, we're suspicious of anyone who thinks we shouldn't be fans first and foremost, journablogger/whatever second. Fuck it, let's get this out the way: I really really REALLY love The Veils and remain perplexed that - despite the might of Rough Trade - they still aren't one of the biggest bands in the world. And then I heard their new EP, full of wistful husk that's now a little less Tom Waits & The Badseeds, more Buckley-verging-on-Tweedy-with-a-squish-of-Bolan. That's not to mention melodies that sound bound for daytime radio, so surely Finn Andrews can stop winning the prize for fronting the most under-rated band of the past decade and finally find his rightful throne, crowned as one of the finest songwriters of our generation.

Don't believe me? Have a listen to these three:

The Troubles of The Brain is a six-song EP and you will be able to purchase it as a digital download from 24th January 2011 via those amiable folks at Rough Trade Records. Oh and we've been reliably informed that this was recorded in Finn Andrews’ home studio in London over the summer and the process was overseen by guitar-god and now super-producer Bernard Butler (Suede, The Libertines, The Cribs, etc).