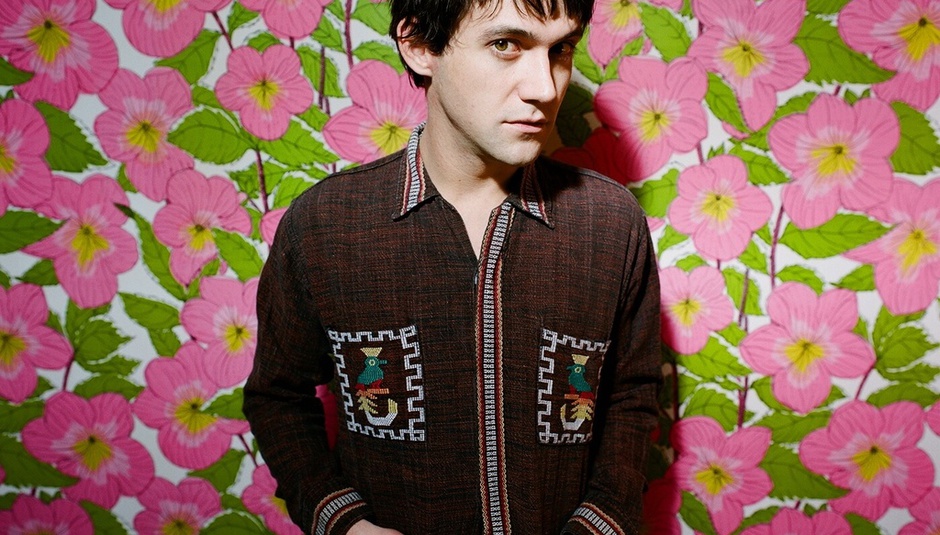 Although Conor Oberst has been busy with Monsters Of Rock and various other projects, he's still finding time to release a new Bright Eyes record, something which we surprisingly found out today. The album is called The People's Key and will come out on February 14, 2011, nearly four years since the release of the last Bright Eyes record, the acclaimed Cassadaga.

The album was recorded at the band's ARC Studios and was produced by Mike Mogis - naturally - and engineered by Mogis once more, with the help of Andy Lemaster. The People's Key contains the following tracks in the following order...

Various semi-famous musicians appear on the record, including Matt Magin of Cursive, Carla Azar of Autolux, Clark Baechle of The Faint, Laura Burhenn of The Mynabirds and a few more you may or may not have heard of. The band have also announced a couple of live shows next year, including one at the Royal Albert Hall on June 23. A long time to wait, sure, but the pre-sale begins at 5PM GMT on December 1 with a public sale on December 4 at 1PM GMT.