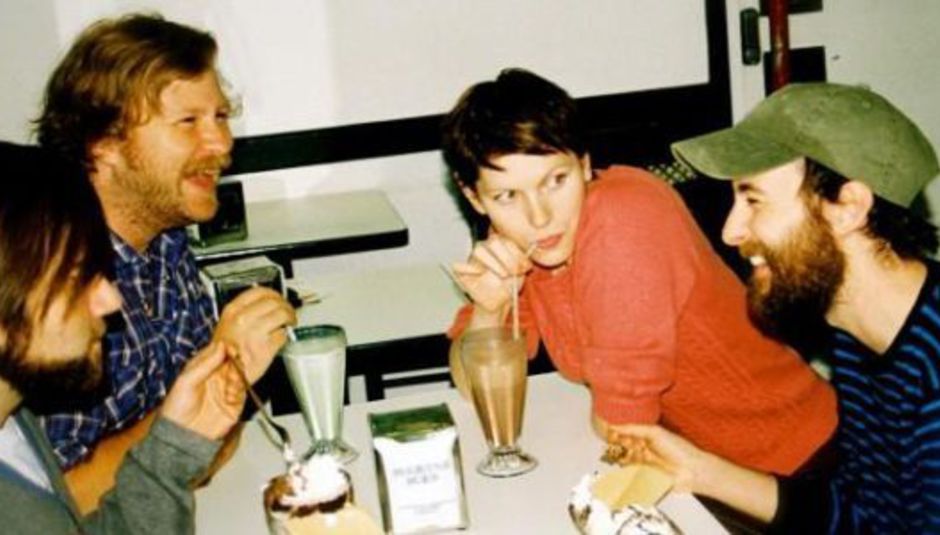 London via Australia's Allo, Darlin' have released one of the best records of the year, and definitely one of the most promising indie-pop records. It abounds with brilliance. Which is why it's good news that they've just announced a UK tour for early next year, taking in England, Scotland and Wales. Not often that happens, eh?

Before all of that, however, they play a show in support of The New Pornographers at Shepherd's Bush in London, that appears first in the list. Obviously. Anyway, here they are: