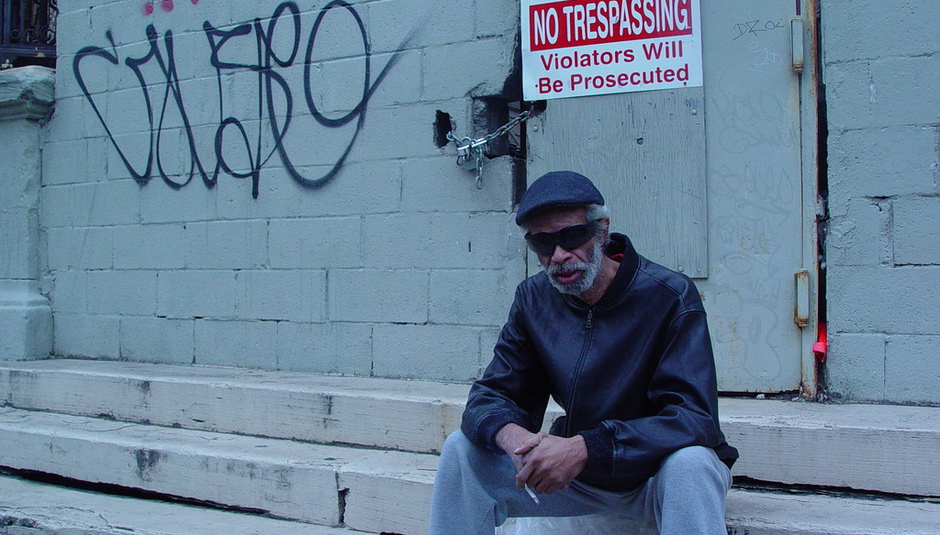 You may know Jamie xx from his actual band The xx, or you may be aware of him through some other means, like the ton of remixing work and whatnot that he partakes in. He's actually just done some more and this time for one of the albums of the year in Gil Scott-Heron's current full-length I'm New Here, which came out in February.

Jamie has reworked all 13 tracks from that album, and they'll all be released as a remix record entitled We're New Here. There's a track to stream and also download (for a paltry £1) and you can listen below and also buy from here. It's 'NY Is Killing Me'.

We're New Here comes out on February 21 2011, and if you pre-order, you can also receive that above mp3 entirely for free. Mp3 album costs 8 quid so, y'know, not to expensive, like. There's also a video, which can be seen here.