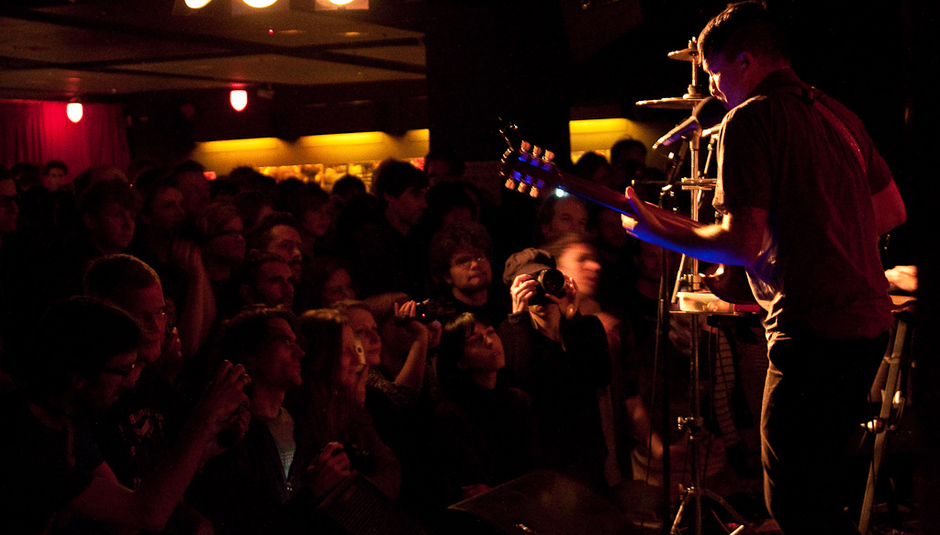 It's not often we run completely London-centric news stories, although occasionally it happens. However, we feel that this one is deserving indeed. The sad news is that Kilburn's Luminaire is to close in the New Year. A message was posted on their website earlier this evening. It reads...

It is with sadness that we have to announce the closure of The Luminaire and The King's Head on 31st December. It's been a labour of love for a while now, and at this point it makes no sense for us to continue. We hope to be able to do some final farewell shows, probably in late March, and we'll let you know about those through the usual channels.

To all those who supported this independent venue, and the great artists who played here, since we opened back on 1st March 2011 [sic]; you have our grateful thanks.

We were nothing without you.

Andy, John and all at The Luminaire

It'll be a sad loss for London music lovers - many a great show was hosted at the Luminaire. For those who say that there are plenty of other venues in London, that doesn't quite recognise the care that went into shows at the Luminaire, and many venues in the capital are bog awful for various reasons. Still, it's best to remember the good times.

There was also some brilliant graffiti in toilets for both sexes. Proof below. Discuss the news on our forums/community/message boards.