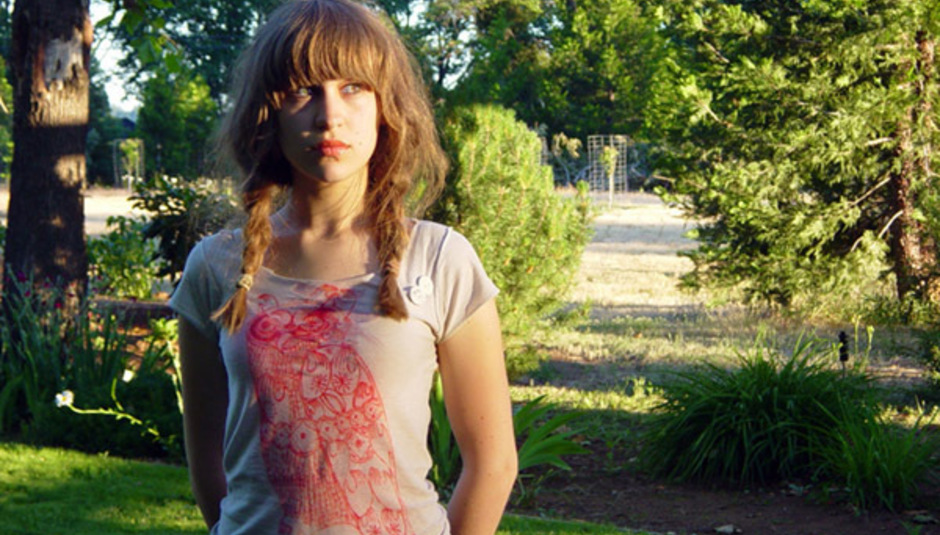 You may think that, whilst Joanna Newsom's career so far has been relatively sparkling, she's hardly a worthy subject of whole albums of covers. Some people might agree with you, but if you sit down and think about it, the quality of material points towards more worthiness than not. So reconsider.

That's exactly what has happened, anyway. There's a whole 22 songs which feature on a record entitled Versions of Joanna and is out digitally in December, with all proceeds going to OXFAM. There's some intriguing names on there, no less than the Bard of Barking, Billy Bragg. Wonder how he interprets J-No's own vocal ticks...

Here's what you could loosely call the "cover art".