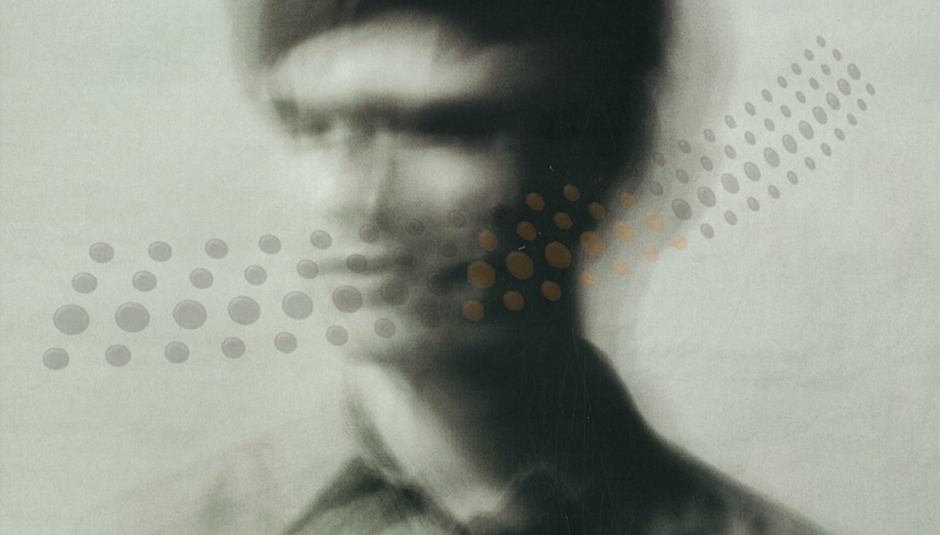 Following on from two of the finest EPs released this year in CMYK and Klavierwerke - it's fair to say that a James Blake full-length is being quite hotly anticipated. Which is why it's good news that we now know the release date of it and a possible title (via FactMag).

Blake's debut record - which will "probably be self-titled" - will be released on February 7 let slip some of the details in an interview with NME. It'll be released on his own label, ATLAS and most of the material was written whilst Blake was at university. Blake says the album represents:

“The first songs I’ve really written … you can probably tell when I wrote them by the sounds. Especially how I treat my vocals – the way they’re produced is quite unique.”

He also says that the lyrics are “taken totally from my own emotional experiences at uni”. So then, this is all VERY good news, isn't it?