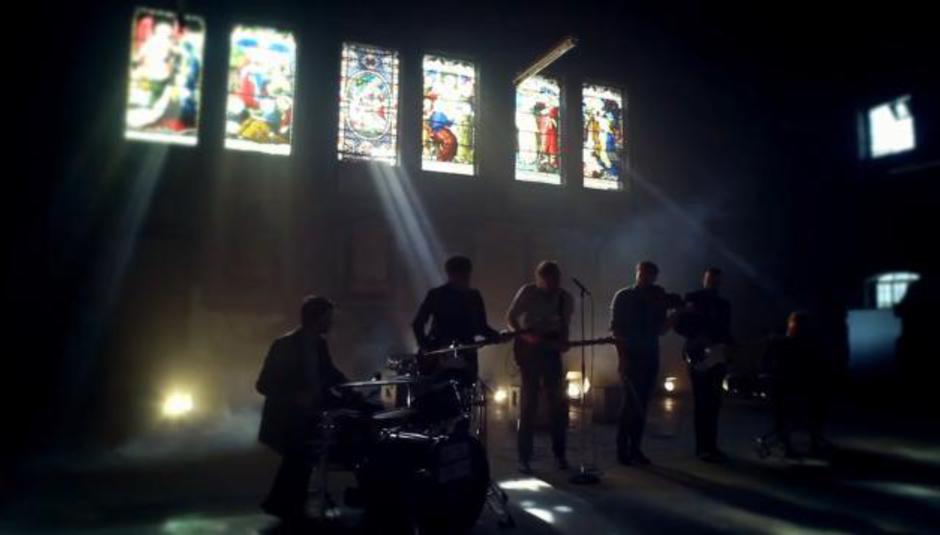 4AD-signed Edinburgh six-piece Broken Records release their second record - the follow-up to 2009's Until The Earth Begins To Part - at the beginning of next week. It's called _Let Me Come Home. October 25 is the release date, for the calender-challenged of you out there.

We've got a video for a track from it, entitled 'Darkness Rises', which appears to have been shot in a church of some kind. Anyway, you can have a look at it below. The stained-glass windows are kinda distracting, though.