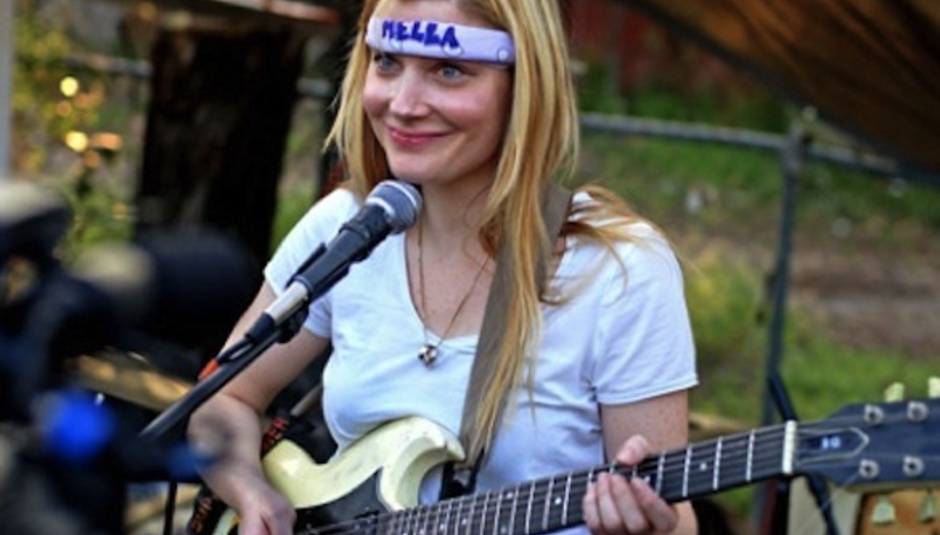 The ever-impressive New Yorker Marnie Stern, not content with filling a place in our countdown of favourite records with In Advance Of The Broken Arm, the queen of shred has just announced a UK tour for November. Here's where she'll be playing. Do not forget that the show in Sheffield is a Drowned in Sound presents show, and more information for that can be found here.

Also, there will be London shows to be announced in 2 weeks. Just so you know, don't get upset. And, for good measure and partial self-promotion, here's the poster/flying for our show: It's all in support of her forthcoming record, which is self-titled and released on October 18 through Berlin-based Souterrain Transmissions. A bit more from Marnie on her MySpace.