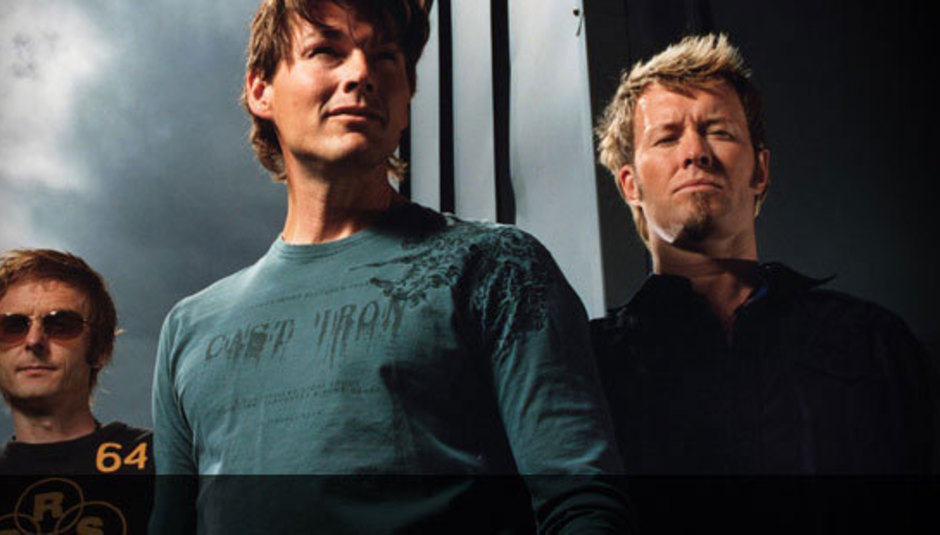 We all know that the Scandinavian governments do a great deal to support homegrown music, with all those music export embassies and what not. It's how it should be, really. But it is not just those organisations which help out local and national music. If you think Norwegian bands crossed with "most famous" you'll probably come up with a-ha pretty swiftly. I once drove past Morten Harket's house. True story.

The slightly strange and also encouraging news (if you can call it that...) today is that Morten, Pål and Magne are giving away €500,000 of their own money to Norwegian bands and artists under the guise of the a-ha talent grant, which ties in with their farewell tour later this year. This isn't so much relevant in itself, but some of DiS's favourite Norwegian acts of the past few years are up for the prize. These include:

They are all competing for the prize of 1 million Norwegian Kroner each, or something approximating £100,000. Which is no small sum of money, regardless of the cost of living in Norway.

A couple of regional finals have already taken place with blackjazz deathtrancists Shining triumphing over the more serene Hanne Hukkelberg for one of the lumps of cash. On Wednesday last week Susanne Sundfør saw off Pink Robots in Stavanger to win another of the lots. Here is a picture of her looking very pleased with this fact - and for good reason.

The other news is that, as well as 1 million NOK, the winners also support A-Ha on a date of their farwell Norwegian tour in August and September this year. There are two more regional finals taking place, which see Moddi and Adjagas play in Trondheim on July 7 and Casiokids and Lars Vaular do similar in Bergen a week later. More information is available here.

Now you've got that, imagine this warming up for A-Ha: