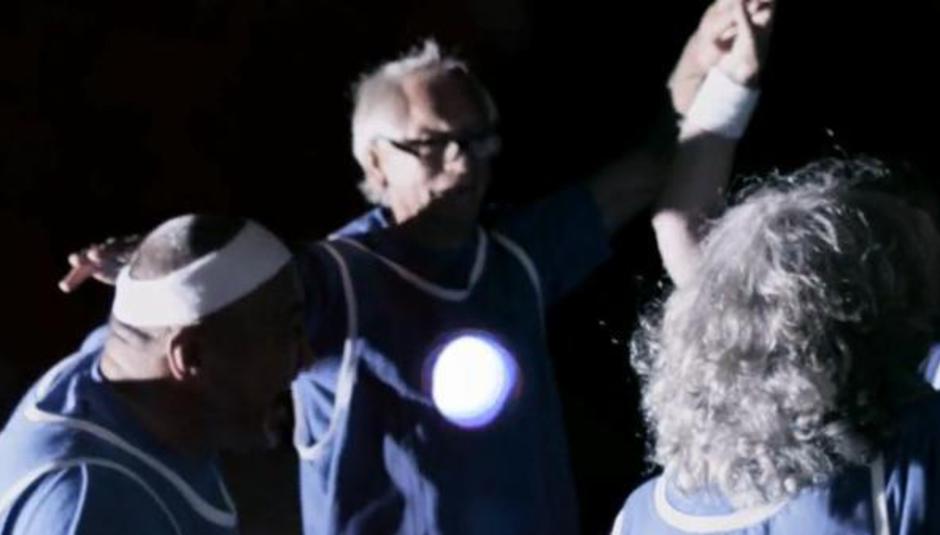 Those football-orientated of you will have noticed that the mighty All Whites of New Zealand managed the greatest result in their nation's soccer history in drawing with current World Champions Italy 1-1 yesterday. Well done to them, have a beer on me.

To celebrate this, we've got the Ruby Suns video for their new single 'Cinco', which you can watch below. In fairness, the two things aren't really linked, but it's nice to pretend that they are. Also nice to mention another team doing as badly, if not worse, than England. The video itself is sports based, though of the kind that involves baskets and balls. And little or no kicking of them. And wrinkly people.

PLUS we also have a remix of the track by Argentinian Chancha Via Circuito which you can download by clicking here.mp3). They are also in the World Cup and look the most likely to team to win it.

The Kiwis will be playing these dates in the upcoming months: