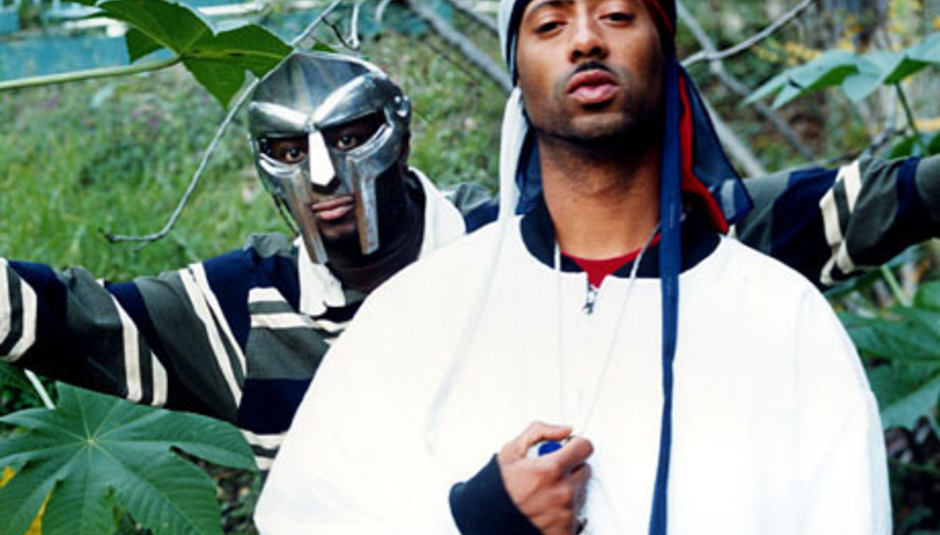 Ooh-wee. A potentially fantastic way to finish off the day, as DOOM and Madlib collaboration Madlib have unveiled/revealed/unleashed a brand new cut into the wild, entitled 'Papermill'. You can listen to and download it over at Adult Swim (Via Pitchfork).

It's the second track in a series of eight, by the way. Not eight from Madlib, but from other people too, all under the [Adult Swim] banner. Like Matt Sweeney and Bonnie 'Prince' Billy, who did the first track last week - that was 'Love In The Hot Afternoon'. 'Papermill' is the first release from the new Madvillain record, which we're told is still a work in progress. It'll come out through Stones Throw when the time is eventually right, though.

There's also a couple of spotlight videos which focus on Madlib doing some stuff like drinking coffee. Only watch 'em if you literally have nowt better to do. So yeah, go and listen to it. What do you reckon? Perhaps less than convincing and a tad insubstantial. Not quite throwaway, though. No, not quite. It's more than that. Just about.

But man, I wish DOOM'd rap in time with the music because this is not good for my sanity. Is my brain out of sync with my ears or something?! It's even hurting my eyes and I'm not looking at anything. They're closed.