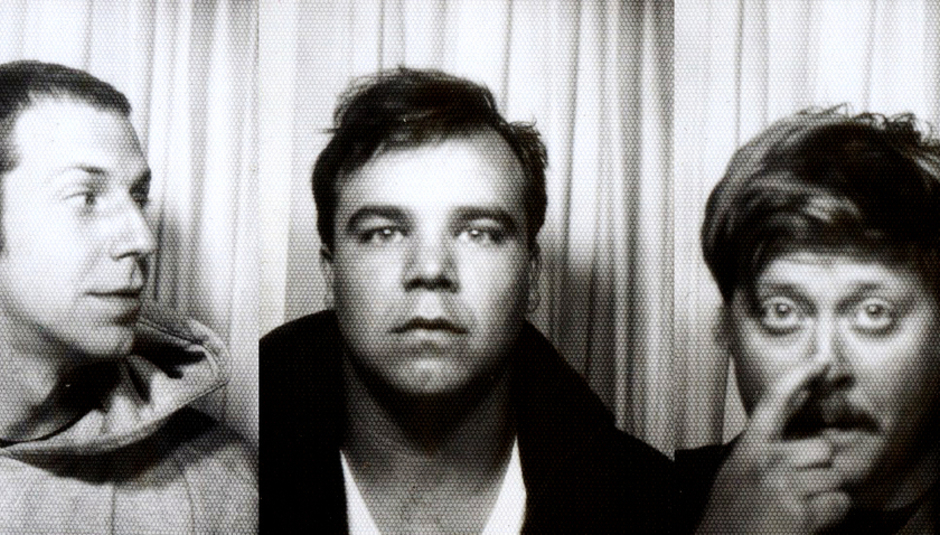 We've told you about Future Islands before. Sam Breen bemoaned the overuse of reverb in their recent record In Evening Air but let's take you away from that, and give you a song which is, for want of a better term, 'stripped down' and, as said elsewhere, 'nearly acoustic'.

It's the lead single off the album - which is available to download here. It is not the echoes or the weirdness I'm primarily interested (though it can help) in, it's the melodies and the song construction. The track was performed for Los Angeles radio station KXLU and can be viewed below. This version is almost too melancholy to bear. Yes, there is definitely a duff note or two in there.