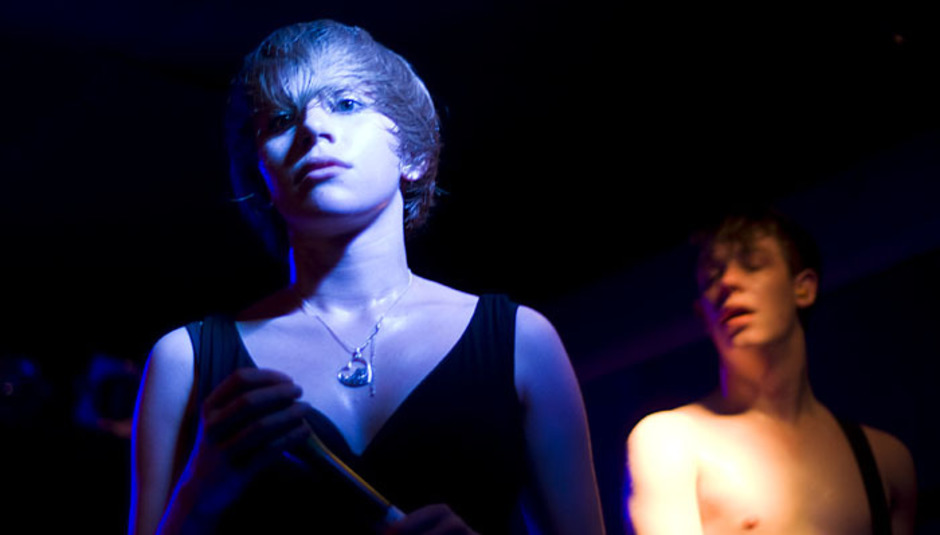 Last year Northern noise-merchants Rolo Tomassi entered the studio with producer and DJ of much skill, Diplo, to record their new record, the follow-up to 2008's Hysterics.

They then announced the details of the that album, to be called Cosmology and to be released on April 19, all through Hassle. The release date was then put back to May 24 however, so you'll have to wait over a month longer. Annoying.

The good news for those who haven't been sent a promotional copy of the record is that there's a new track to listen to from it and it's one which can also be downloaded entirely for free. Hurrah! You can get your paws on 'Party Wounds' by clicking here and then entering your e-mail address when prompted. Typical Tomassi it is. Great production, though.

Tracklisting for Cosmology is below:

Rolo also support Biffy Clyro on these dates in the next month or so.