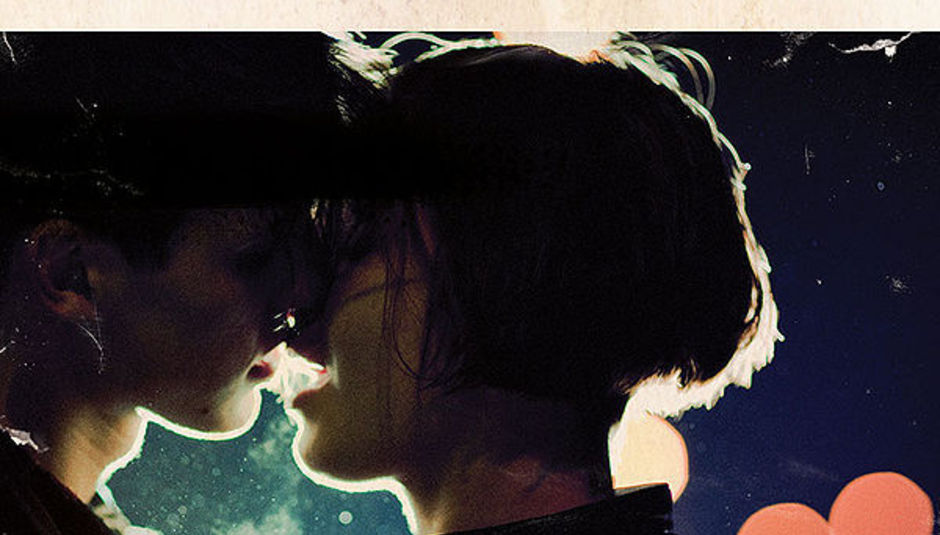 So, various bits and bobs surrounding the imminent return of 65DaysOfStatic have been floating around in the ether for a few days or so now, but we thought we'd bring you most of the relevant info compacted and combined in one article. So don't say this is 'old news', OK?

Firstly, they have a new record on its way, called We Were Exploding Anyway, a rather typical 65DOS name, but that's what we all want, right? That's released on April 26 along with a single, 'Crash Tactics', which is the 'free track' mentioned in the headline. It's available to download below, but will also come out on limited edition vinyl on the said date. First comes the track...

...and now the shows to accompany. All dates in May.

Picture of the album art - what we in the business call a 'packshot' - features some kissy kissy.