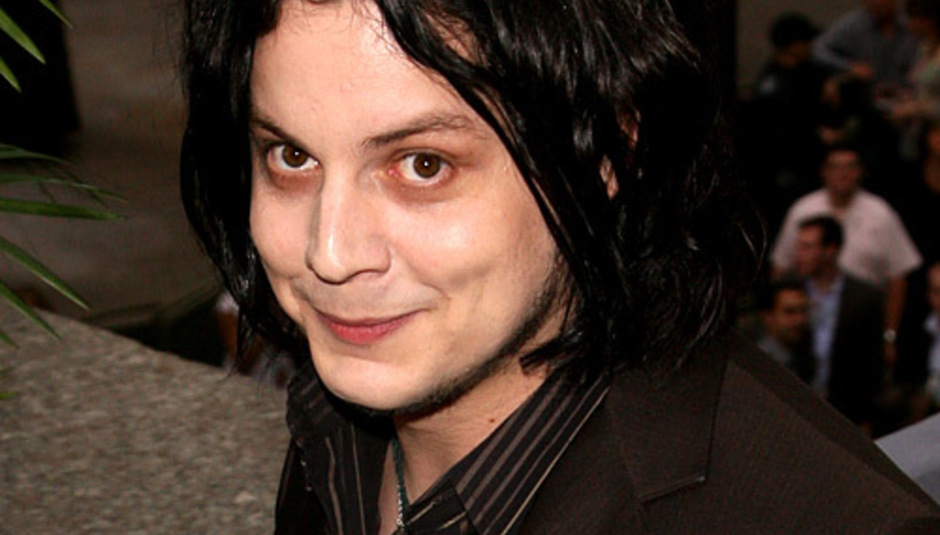 That man from the White Stripes, The Raconteurs and The Dead Weather, Jack White, has revealed that he's working with Jay-Z on new material, or rather has worked with Jay-Z, as it's already happened.

White released the bulbous nugget of information during an interview with GQ Magazine, to be run in the next issue. Now, the sharp sighted of you will notice that the online article was published nearly a week ago. Why this wasn't picked up then, I've no idea. Maybe only three people read the GQ website, and two of them have no interest in either Jigga or Jacky Boy.

He didn't say much, but what he did say, if true, was revelatory:

"I just did a record with Jay-Z. We did a song together a few weeks ago. It was incredible. I played him something that I've been kicking around for a while and he immediately came out with words for it. It's unbelievable-sounding."

I doubt that the full interview will reveal an awful lot more information about it, so we're going to have to suck on this one for the time being, until it all comes out. Which is presumably when things get 'unbelievable'.

Here's what happened when he linked up with Alicia Keys a little while ago, demonstrating his...ummm...collaborative prowess.