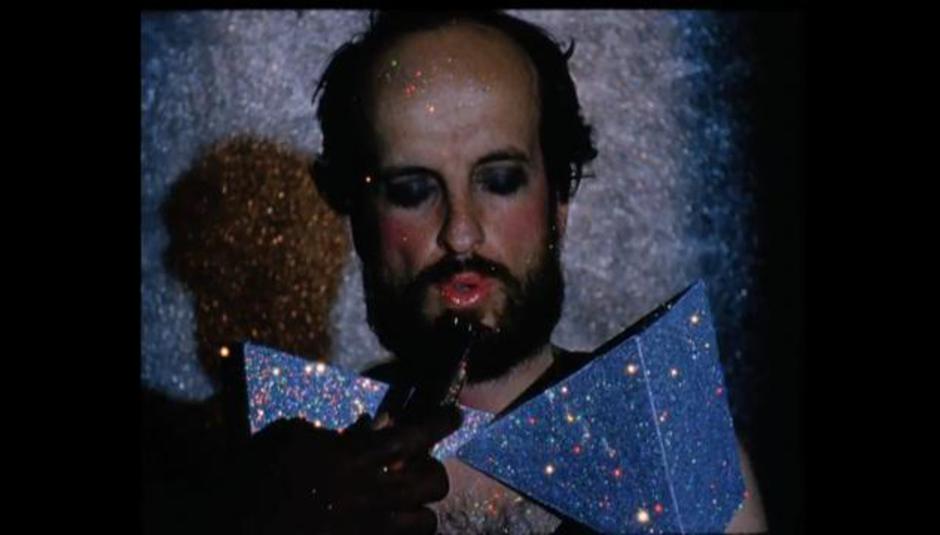 Matthew Herbert may have been involved in a bizarre relationship with a pig recently, but that hasn't stopped him from making music videos. Oh no! Why would it? (Point of clarity - the relationship with the pig was purely professional). Anyway, the video is for the new single, 'Leipzig', which is released on March 29 and is taken from the album One One which will be released digitally on April 12.

One One is the first in the 'One Trilogy' series from Herbert, with the second record being One Club and the third and final being One Pig, which refers to the aforementioned swine-thing.

One One is actually the first record on which Herbert uses his own voice, something you'll become familiar with if you watch the video. For me, the experience was like hearing RJD2 sing for the first time, although Matthew sounds a lot less like Ben Folds. He said himself:

“Singing for the record was surprisingly difficult. There was no-one there to tell me if I was terrible, and if I was terrible I had to fix it myself. I couldn't hide behind nifty production tricks.

“At times it took dressing in a black tuxedo and half a bottle of wine to get over the nerves. I didn't know how to play many of the instruments when I started. This is a really personal and honest record.”

Last week PETA, the friends of animals, said about Herbert's One Pig project:

"No one with any true talent or creativity hurts animals to attract attention ... Pigs are inquisitive, highly intelligent, sentient animals who become frightened when they are sent to slaughterhouses, where they kick and scream and try to escape the knife. They are far more worthy of respect than Matthew Herbert or anyone else who thinks cruelty is entertainment."