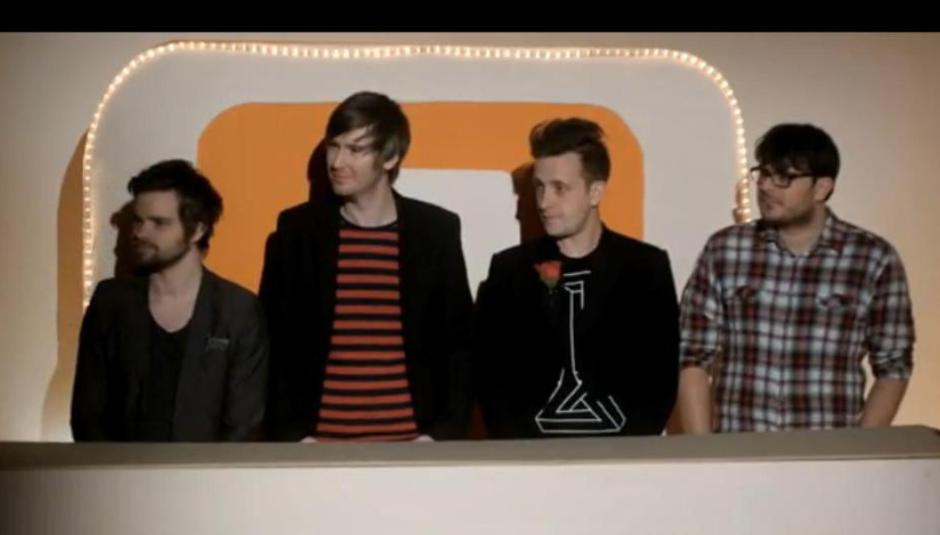 Last week the news came that North Eastern four-piece The Futureheads were to release a new record, entitled The Chaos, set for a April 26 release date on their own record label, Nul. There was also a 'making of' video for the video of 'Heartbeat Song', which will be the lead single of that record.

Though it was slightly annoying that the 'making of' snippets came first, the ACTUAL video for the single has now been released, and you can watch them both below. It sees the band in a kind-of Blind Date scenario. Bit passée, though, given the success and brilliance now seen in ITV's Take Me Out.

Below are the dates for the nationwide tour which accompanies the record's release: