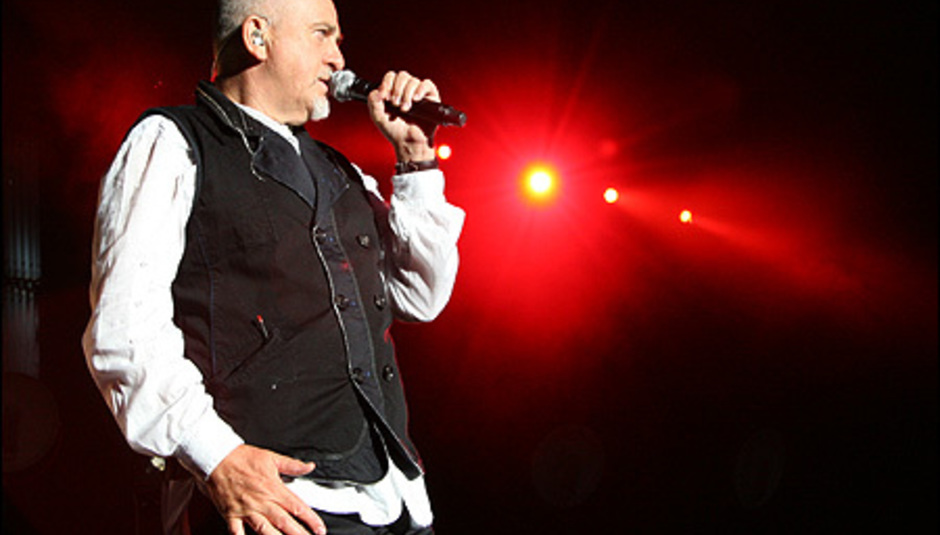 Way back when we announced that Peter Gabriel was to release a song-swap album, covering the works of Bon Iver and various others, like the Magnetic Fields, we were at least mildly intrigued and at most massively fascinated.

Since then, the details have been shored up a little, with the record - entitled Scratch My Back due for release on February 15, through Virgin Records.

There's also a couple of O2 Arena shows which have been pulled out of thin air, and will be launching the album. They take place on March 27 and 28, with tickets available through Womad NOW. They're selling for £40 and £50 quid, though, which isn't exactly cheapy-chirpy.

The tracklisting, as reported, is below:

Below is a very amusingly put together video for Gabriel's cover of The Magnetic Fields' 'The Book Of Love'. You are highly unlikely to be disappointed with this, I guarantee it.